Asus had officially announced the Asus ZenFone Zoom almost a year ago, and mobile photography enthusiasts were looking forward to the launch of the phone eagerly since then. Well, the phone has finally been launched in Taiwan, home country of Asus, and is available to buy now. 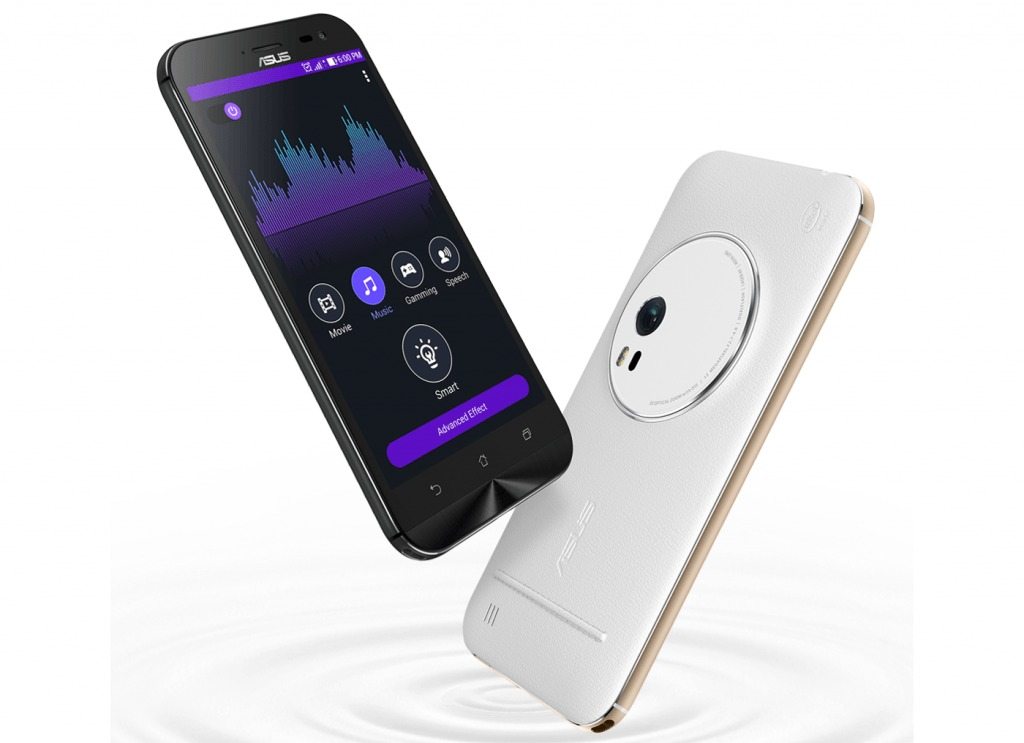 The Asus ZenFone Zoom has been released in two variants, one gets a 64GB onboard storage with a 2.3 GHz Intel Atom Z3580 quad-core processor, and the another one gets 128GB of onboard storage with a faster 2.5 GHz Intel Atom Z3590 quad-core processor. As the name suggests, the ZenFone Zoom gets a 13MP primary camera at the rear with 3X optical zoom.

As seen in the pictures, the camera module takes up a large space on the back and gets Optical Image Stabilisation, laser auto focus, and dual LED flash. The front camera is a 5MP sensor. Apart from the camera, the ZenFone Zoom gets a 5.5-inch Full HD screen, LTE connectivity, 4GB RAM, 3000mAh battery, and Android Lollipop. 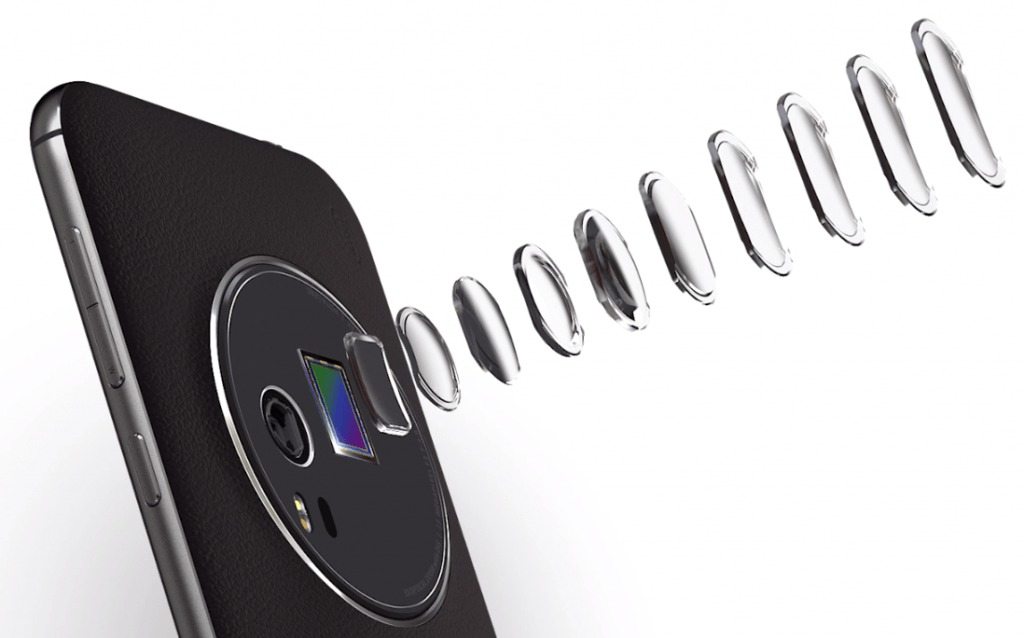 The 64GB variant of the phone has been priced at 13,990 TWD (around $428), and the 128GB variant costs 15,990 TWD ($489). Both the variants seem to come with faux leather back. The Asus ZenFone Zoom is available only in Taiwan as of now, and there’s no information about its launch dates in other regions.