MobiPicker
News Asus Zenfone Z00TDA with 5.5″ FHD, 13MP Cam Passed TENAA
Share on Facebook
Tweet on Twitter
Deal Alert: 49% Off on ExpressVPN
Touted as #1 VPN in the world, ExpressVPN is now offering 49% off & an additional 3-months of service on its annual plans.

Just a week ago, Asus announced its four brand new smartphones in India, dubbed Zenfone 2 Laser, Zenfone Selfie, Zenfone Max, and Zenfone Deluxe. But it seems that company is having more inventories to showcase this year. An unannounced Asus Zenfone with model number ASUS_Z00TDA has been certified by TENAA in China. 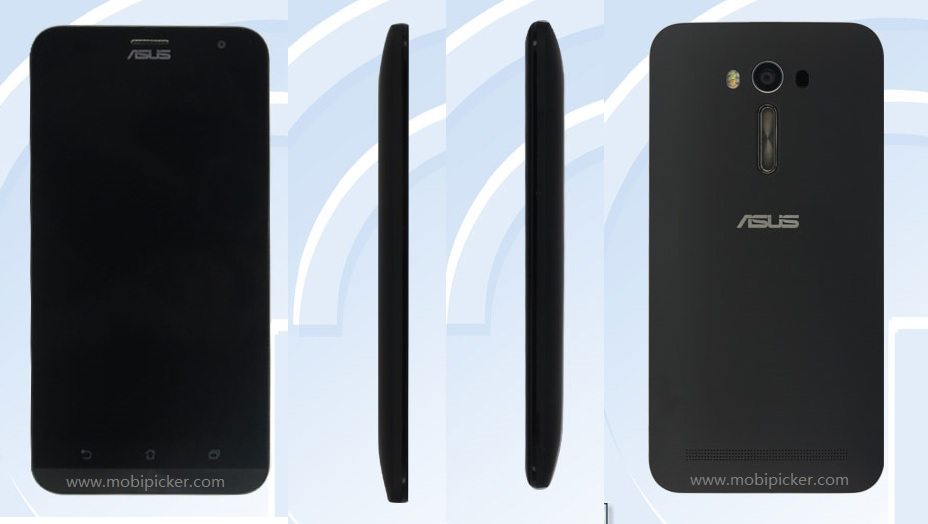 With 5.5 inch Full HD (1920×1080 pixels) IPS display, the leaked phone runs Android 5.0.2 Lollipop out of the box. It is powered by an octa-core 1.5GHz processor, coupled with 2GB of RAM and 16GB of native storage, which can be further increased up to 32GB with a microSD card.

It is not known when the Asus_Z00TDA will hit the market shelves, but one thing is sure that it will come in Gold and Silver colour options.