After a very long time, Asus has finally understood the importance of updating its phones, and the company is releasing updates quickly. The Zenfone 2 Laser got updated to Marshmallow recently. And today, the company has rolled out the Android 6.0 Marshmallow update for the Asus Zenfone Max ZC550KL. 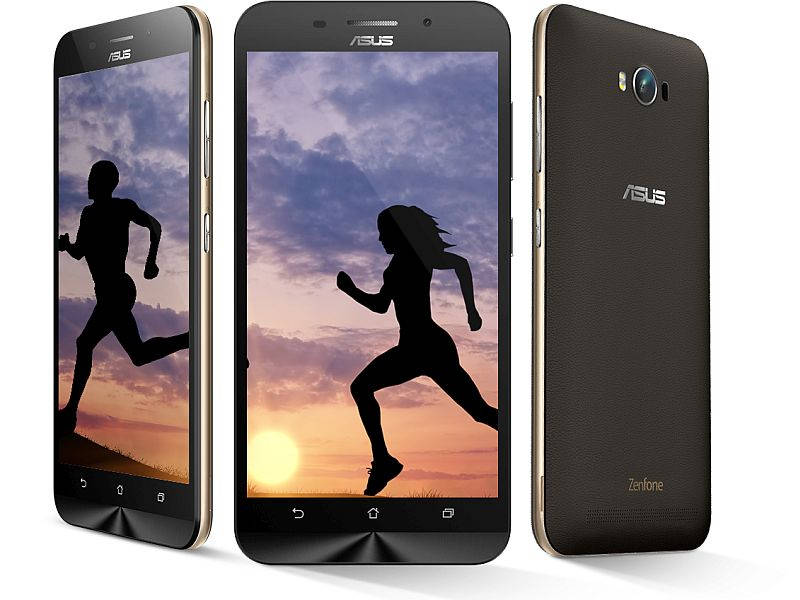 Asus has announced on its ZenTalk forum that the Zenfone Max Marshmallow update is now rolling out. The update will be released in stages, which is why all the Zenfone Max ZC550KL smartphones will receive the update in around one week. In case you have already got the update notification, well and good. But if you are feeling impatient, you can manually check for the update in Settings > About > System Update.

The new ZenFone Max Android 6.0 Marshmallow update comes with software version number 13.8.26.31. It brings the regular Marshmallow goodies like App Standby, Doze Mode, new permissions system, Google Now on Tap, etc. You will also find that some bloatware has been removed from the phone.

After installing the update, you won’t find the Asus Messaging, Asus Calendar, and Asus Email apps in the phone. Do remember that APP2SD is not supported after updating to Marshmallow, so move all your SD card apps to the internal storage before updating.