After a number of leaks in the previous months, ASUS has finally launched the ASUS Zenfone Go in India. This is an affordable smartphone priced at Rs. 7,999 and is cheaper compared to the Zenfone 2 Laser that costs Rs. 9,999. The smartphone will be available on Flipkart and ASUS’ offline retail stores.

ASUS Zenfone Go has a 5-inch HD LCD display with a 1280x720p resolution and 294ppi pixel density. It is powered with MediaTek’s MT6580 quad-core chipset, clocked at 1.3 GHz. It packs 8 GB of internal storage, which can be expanded up to 64 GB  using a microSD card. However, there is also a bundled 100GB of free Google Drive storage for two years in case storage is ever an issue for you. 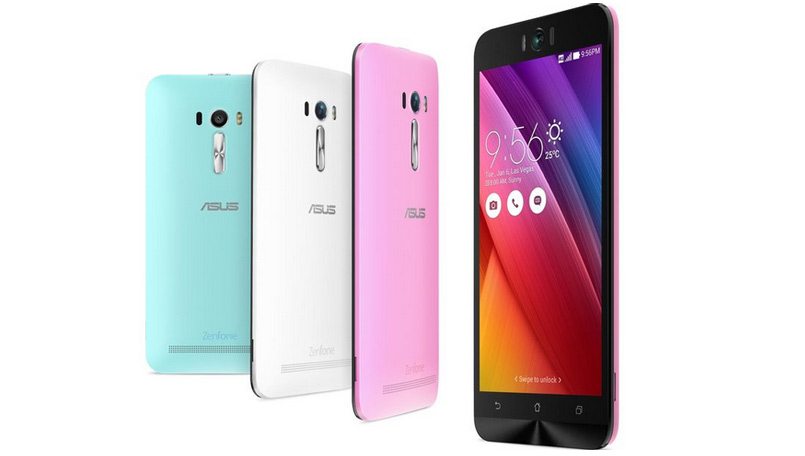 In order to break into the Indian market, the ASUS Zenfone Go has to face competition from Xiaomi Redmi Note 2, Lenovo A6000 and Yu Yuphoria.