MobiPicker
News Mobiles Asus ZenFone 3, ZenFone 3 Deluxe, and ZenFone 3 Ultra: Sale Commences...
Share on Facebook
Tweet on Twitter
Deal Alert: 49% Off on ExpressVPN
Touted as #1 VPN in the world, ExpressVPN is now offering 49% off & an additional 3-months of service on its annual plans.

Asus has finally revealed the release date of its latest ZenFone 3 smartphones comprising of the Asus ZenFone 3, ZenFone 3 Deluxe, and ZenFone 3 Ultra. These devices were unveiled by Asus at the Computex last month and since then fans have been eagerly waiting for these devices to go on sale. A Taiwanese website has revealed that these ZenFone 3 series smartphones will go on sale in Taiwan starting July 12.

All the three ZenFone 3 models have many common features like a full-metal body, fingerprint sensor, hybrid dual-SIM slots, 8 MP front camera and Optical and electronic image stabilisation in the rear camera. Apart from these few features, these three devices differ in many aspects ranging from the processor, battery capacity, RAM, internal storage, primary camera, etc. You can see the detailed specifications of these devices here. 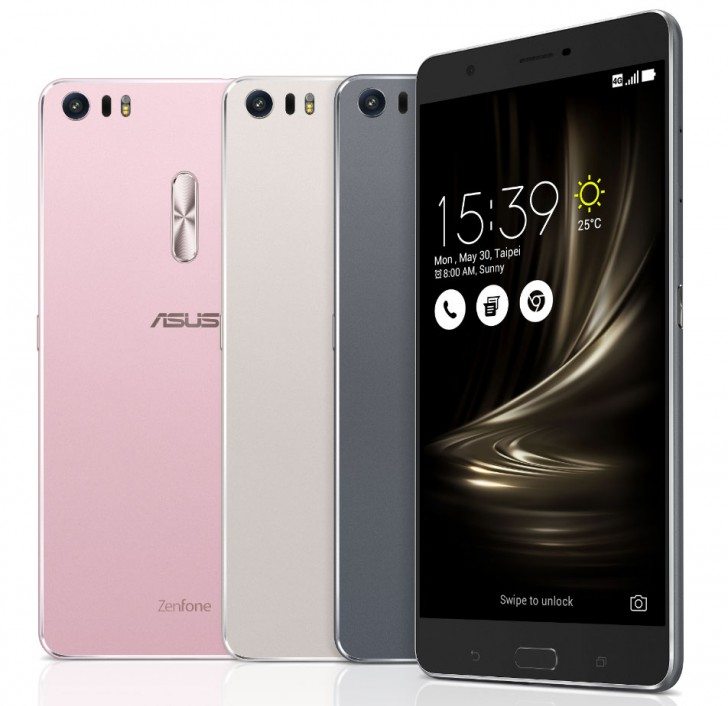