Asus recently unveiled its much-awaited Asus Zenfone 3 series, and the Asus Zenfone 3 Ultra is the most surprising release from the company. And not only surprising, but it’s also a very irresistible smartphone in the whole lineup. Or should we call it a tablet? This phablet packs a lot of punch and provides the best specs anyone would desire from a large-screen phone. While the tablet market is going down, Asus has made a smart move by providing a tablet-like experience in a smartphone. 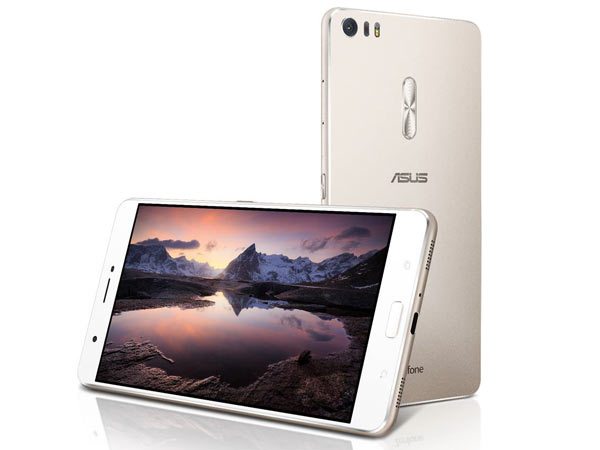 First of all, let’s discuss the size of the Zenfone 3 Ultra. The device measures 186.4 x 93.9 x 6.8 mm weighing 233g, so yes it is technically a tablet. But tablets generally have a 7-inch screen at least, while Asus has been smart enough to give this phablet at 6.8-inches Full HD screen to keep it in the smartphone category. The IPS LCD touchscreen has got a pixel density of 324 ppi, which is pretty decent and should not be a problem indoors. Protecting the display is a layer of Corning’s Gorilla Glass 4.

Once you move your attention from the tablet-like size of the device, you will notice that it is a pretty high-end smartphone. The Asus Zenfone 3 Ultra is powered by Qualcomm’s Snapdragon 652 processor with four Cortex-A72 cores clocked at 1.8 and four Cortex-A53 cores clocked at 1.4GHz. There are separate variants of the device offering 3GB or 4GB RAM and 32/64/128GB internal storage options. The device has dual SIM slots, and the SIM 2 slot can be used to expand the storage up to 256GB using a microSD card. 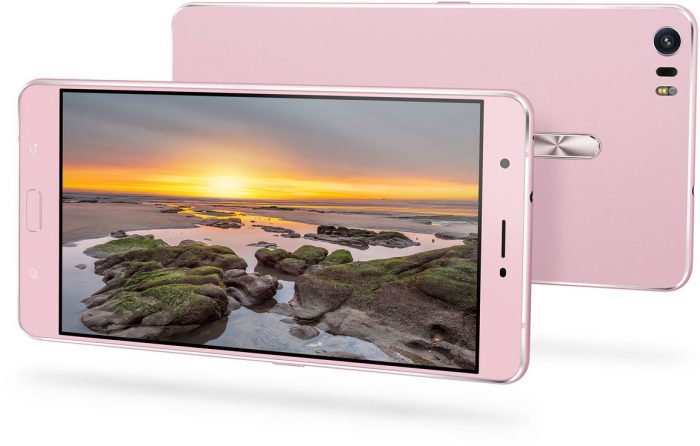 The phablet’s camera specs are the highlight of this device. People who do not buy tablets because of the poor cameras will love the Zenfone 3 Ultra. It comes with a 23MP f/2.0 rear camera with laser and phase detection autofocus, 4-axis OIS, and dual-tone dual LED flash. For selfies, there’s an 8MP f/2.0 camera at the front. Both the rear and front cameras record Full HD videos. There are dual speakers at the bottom of the phablet.

The Asus Zenfone 3 Ultra runs on Android 6.0.1 Marshmallow out of the box with the company’s own Asus ZenUI 3.0 on top. There’s a 4600mAh battery and the phone comes with a USB Type-C port that supports USB OTG. There’s Quick Charge 3.0 too, so you can charge the device up to 60% in 45 minutes. The phablet has a fingerprint sensor too. 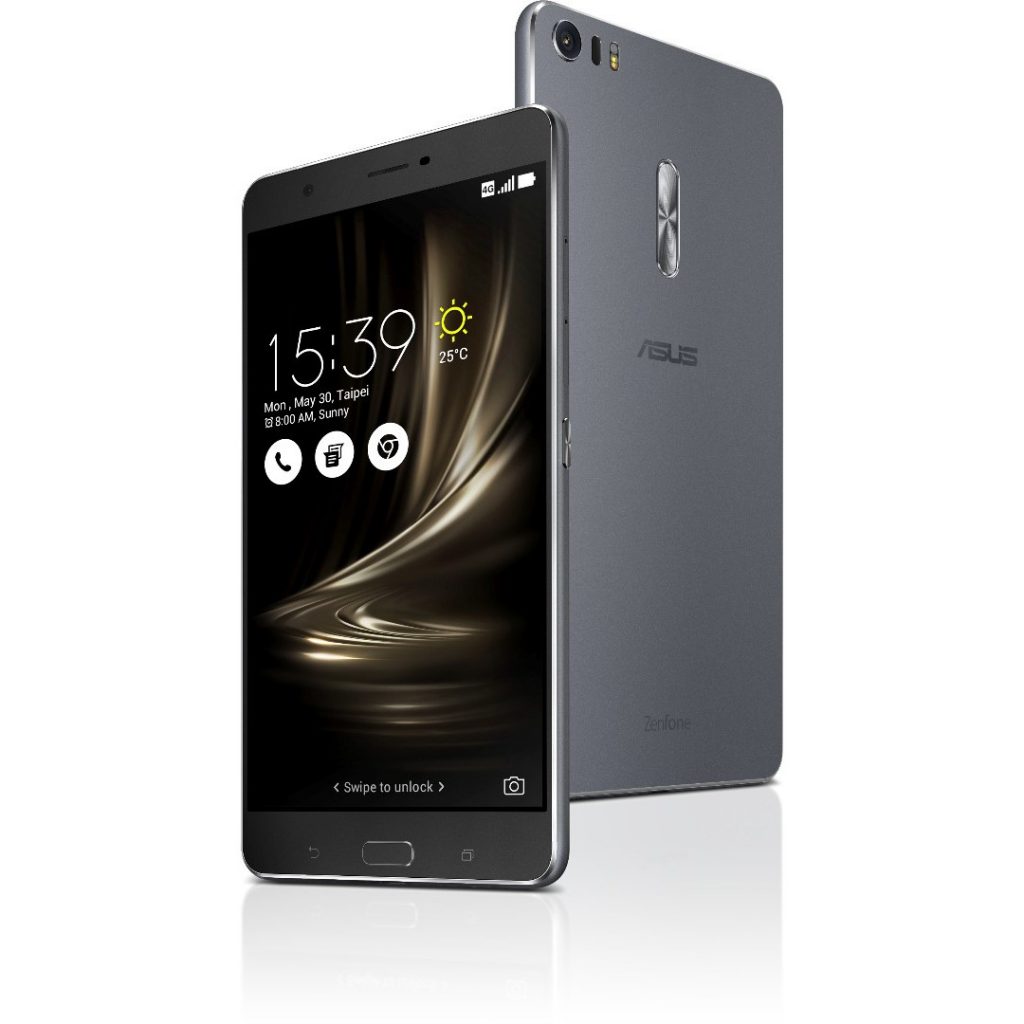 The Zenfone 3 Ultra has a great, slim design and looks very attractive with a modern vibe. It comes in various premium colors including Titanium Gray, Glacier Silver, and Metallic Pink. Priced at $479, the phablet will be released soon and is a great option for those who want a powerful smartphone but with a large screen.

Will you buy the Asus Zenfone 3 Ultra?