MobiPicker
Mobiles Android Asus ZenFone 3 Ultra with 6.8-inch Display and 23MP Camera Certified by...
Share on Facebook
Tweet on Twitter
Deal Alert: 49% Off on ExpressVPN
Touted as #1 VPN in the world, ExpressVPN is now offering 49% off & an additional 3-months of service on its annual plans.

The Asus ZenFone 3 Ultra Phablet has been certified by TENAA, which is the Chinese equivalent to the FCC. This means that the huge smartphone will soon become available for purchase in China. The TENAA listing also confirmed the ZenFone 3 Ultra’s specs. The new variant will be almost identical to the global variant ASUS announced earlier this year. There is no indication of the price as yet. 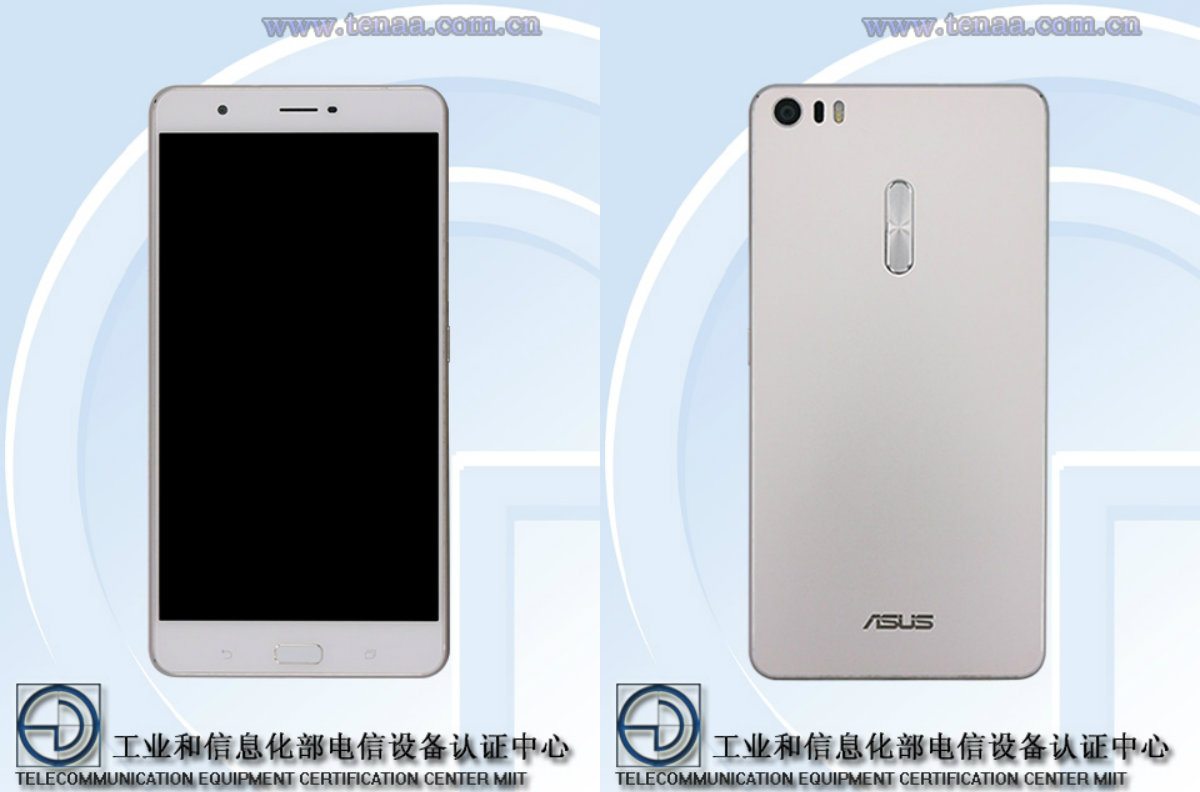