MobiPicker
Mobiles Android ASUS Zenfone 3 Series Release Date Set for May 30th
Share on Facebook
Tweet on Twitter
Deal Alert: 49% Off on ExpressVPN
Touted as #1 VPN in the world, ExpressVPN is now offering 49% off & an additional 3-months of service on its annual plans.

We are long anticipating Asus’s next Zenfone series devices i.e. Zenfone 3, and finally, we have the unveiling date for the Zenfone 3 smartphones. Asus just sent out the invites for its upcoming launch event scheduled on May 30th. The invitation reads “join us here live on Monday, May 30 to witness the Zenvolution”. There is nowhere mention about the Zenfone 3, however, more and more rumors hint that the event is none other than the launch of Asus Zenfone 3 series devices. 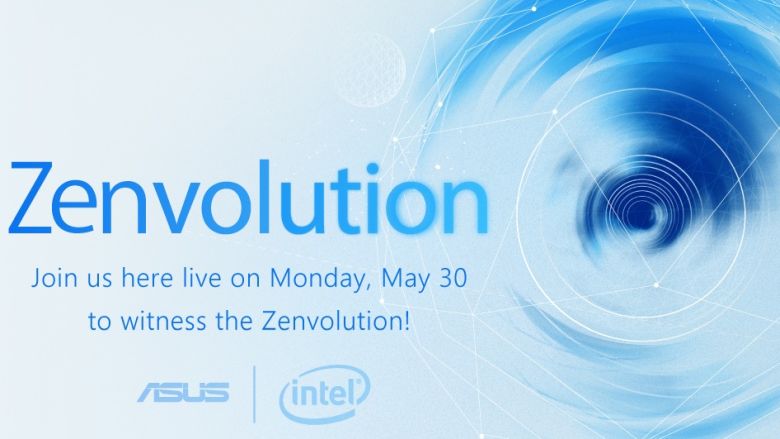 In terms of specs, we do not have much info on the ground. Previous rumors suggest that the Zenfone 3 series smartphones will feature a USB Type-C port, a 2.5D glass layer on the front and  back, and a front camera flash. It is worth noting that these are just rumors and an official confirmation is still awaited.

It is also expected that Asus will showcase ZenBook laptops, ZenPad tablets, and a Zenwatch. As you can notice the Intel logo along side the Asus in the invite, it is predicted that few Zenfone 3 devices will be carrying Intel SoC if not all of them.

Needless to say, all of these are either rumors or predictions, so take them with a pinch of salt until we witness the official event on May 30th. Stay tuned.