Asus is expected to launch its Zenfone 3 Max smartphone in India, next week. The company has sent out a press invitation hinting at the imminent launch. Recently, the company had launched its camera-centric smartphone, Zenfone 3 Laser in the country. 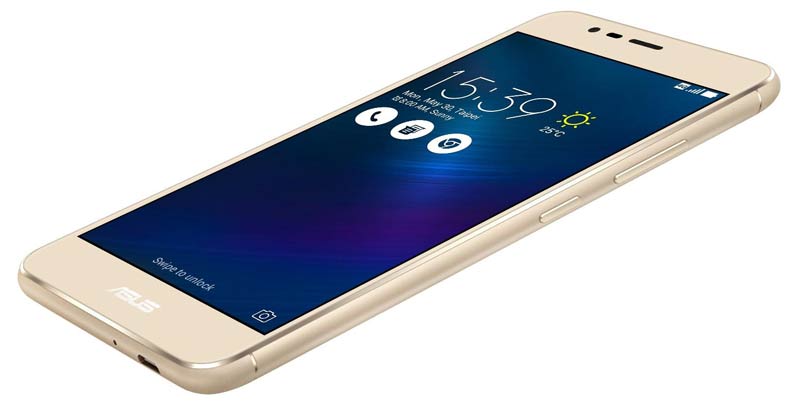 Asus is preparing to release its battery-based smartphone Zenfone 3 Max in India. Asus India has started sending press invites to media outlets for a launch event on November 9, to be held in New Delhi. The invitation reads, ‘Asus invites you to experience elegance and #Liv3UnpluggedInStyle‘. The hashtag hints at the marathon battery of Zenfone 3 Max. Its predecessor Zenfone Max was also teased with a similar digital-campaign, ‘#LiveUnplugged‘.

The Asus Zenfone 3 Max was originally launched in Vietnam, in June this year. It is backed by a huge a 4,100mAh battery, that claims to offer up to 30 days in standby mode, up to 20 hours of talk time (3G), 4G/LTE web browsing, and 15 hours of video playback.

The Asus Zenfone 3 Max sports a 13MP rear camera along with LED flash and 4K recording capability. It also features a 5MP front camera with full HD video recording capability. at 30fps. The powerful smartphone comes with 32GB internal storage, which can be further expanded up to 128GB via a micro SD card. Connectivity features include Wi-Fi 802.11, b/g/n, Mobile Hotspot, Bluetooth v4.0, microUSB 2.0, and A-GPS.