MobiPicker
Mobiles Android ASUS Zenfone 3 Laser and Zenfone 3 Max Unveiled in Vietnam
Share on Facebook
Tweet on Twitter
Deal Alert: 49% Off on ExpressVPN
Touted as #1 VPN in the world, ExpressVPN is now offering 49% off & an additional 3-months of service on its annual plans.

Chinese smartphone maker ASUS has just enlarged its coveted Zenfone series by adding two new members to its family. These two latest addition to the Zenfone family are the ASUS Zenfone 3 Laser and Zenfone 3 Max. Both these devices were unveiled by ASUS at an event in Vietnam, although ASUS is yet to provide official information about these devices. 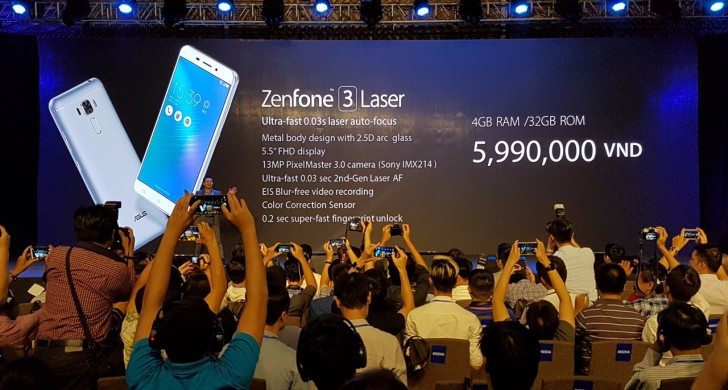 The ASUS Zenfone 3 Laser as the name suggests, seems like the successor of the Zenfone 2 Laser. The Zenfone 3 Laser looks very premium clad in an all-metal body. The device sports a 5.5-inch FHD display with 2.5D curved glass. The Zenfone 3 Laser is powered by an octa-core processor coupled with 4GB of RAM. It offers an inbuilt storage of 32GB and sports a fingerprint sensor which is claimed to unlock the device in just 0.2 sec.

However, the major highlight of the Zenfone 3 Laser is its camera. The device features a 13MP PixelMaster rear shooter with Sony IMX214 sensor. Other notable camera features include an ultra-fast second generation Laser Autofocus (claimed to attain focus in just 0.03 sec) and EIS (electronic image stabilisation). 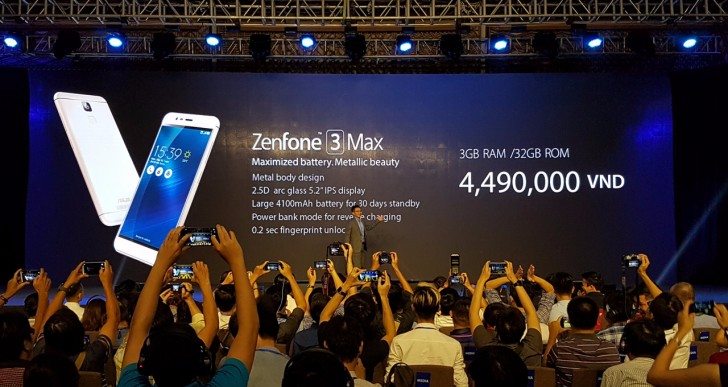 The Zenfone 3 Max, on the other hand, sports a 5.2-inch IPS LCD FHD display. It offers 3GB of RAM and 32GB of inbuilt storage. It also features a fingerprint sensor which is claimed to unlock the device in just 0.2 sec. But the major highlight of the Zenfone 3 Max is its gigantic 4100mAh battery which can be even used as a power bank for charging other devices.

Both the Zenfone 3 Laser and Zenfone 3 Max runs on Android 6.0 Marshmallow with Zen UI on top. The ASUS Zenfone 3 Laser has been priced VND 5,990,000 (approx. Rs. 18,000), while the ZenFone 3 Max has been priced VND 4,490,000 (approx. Rs. 13,500). Both the devices will be made available in Titanium Grey, Glacier Silver, and Sand Gold colour options. The devices will be soon made available in Vietnam, however, global availability isn’t known yet. Stay tuned for more news and info and don’t forget to drop your comments below. 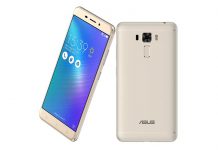