MobiPicker
Mobiles Android Asus ZenFone 3 Deluxe, ZenFone 3 Laser Now Available On Amazon US
Share on Facebook
Tweet on Twitter
Deal Alert: 49% Off on ExpressVPN
Touted as #1 VPN in the world, ExpressVPN is now offering 49% off & an additional 3-months of service on its annual plans.

In May, Asus had announced five new editions of Asus ZenFone 3 such as ZenFone 3 Max, ZenFone 3 Laser, ZenFone 3 Deluxe, ZenFone 3 Ultra and the regular ZenFone 3. Now, the Deluxe and Laser are available for purchase on Amazon.com.

The ZenFone 3 Deluxe has a metal unibody design that features a 5.7-inch full HD screen. It is the first smartphone to launch with Snapdragon 821 chipset. It is packed with a massive storage of 256 GB storage. The SoC is coupled with 6 GB of RAM.

The rear camera that supports 4K recording is of 23-megapxiel. It is flanked with a front-facing camera of 8-megapixel. It is packed with a 3,000 mAh battery and comes preinstalled with Android 6.0 Marshmallow OS and Zen UI 3.0. It also features a fingerprint reader. 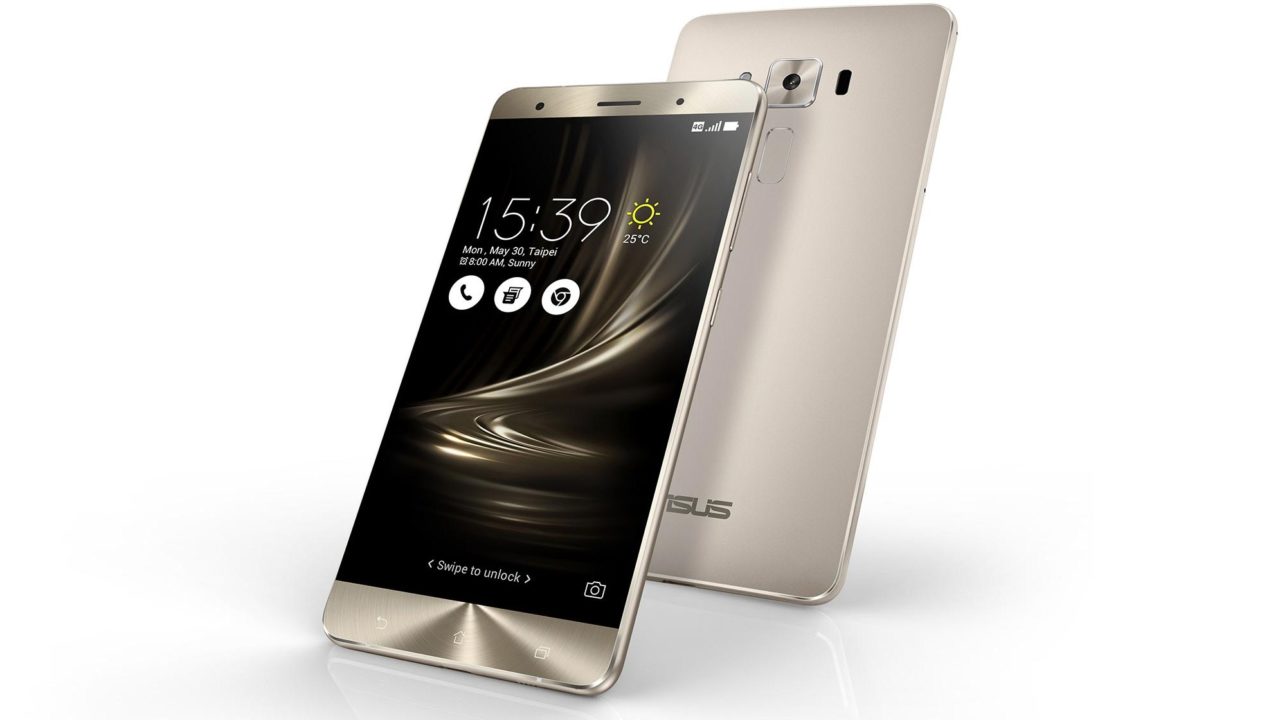 The dual-SIM supporting ZenFone 3 Deluxe is available on Amazon.com with a pricing of $530.48. The retailer is selling the unlocked version of the smartphone that comes with a 1-year US warranty. Buyers can expect the device to be shipped within 2 to 5 weeks.

The ZenFone 3 Laser is a budget smartphone that comes with modest specs. It features a 5.5-inch full HD display. It is powered by Snapdragon 430 chipset. It is the same SoC that powers the popular Xiaomi Redmi 3S smartphone.

The SoC of ZenFone 3 is coupled with 3 GB of RAM. Its internal storage is 32 GB and it also carries support for up to 256 GB of microSD card. It has a rear camera of 13-megapixel and a selfie camera of 8-megapixel.

The ZenFone 3 Laser also features a fingerprint reader. It is loaded with Android 6.0 Marshmallow OS and Zen 3.0 UI. It is also powered by 3,000 mAh capacity battery. 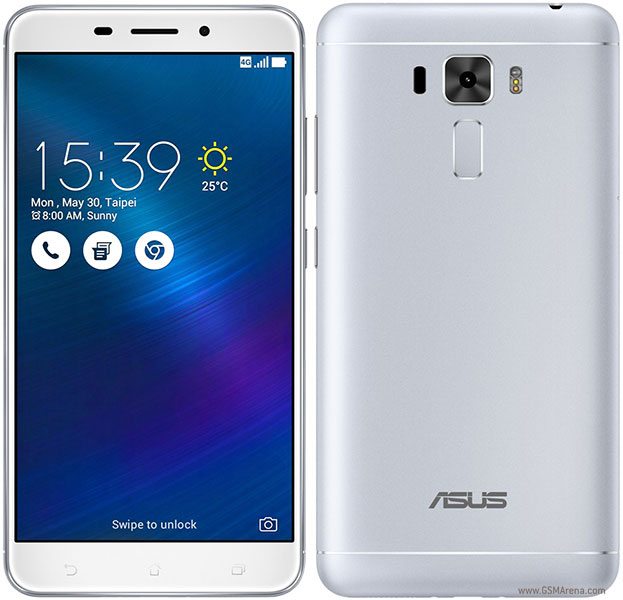 Asus ZenFone 3 Price in the U.S.

The unlocked dual-SIM ZenFone 3 Laser is priced at $206.95 on Amazon.com. It also comes with 1-year warranty and same shipping duration as ZenFone 3 Deluxe.