It is a known fact that Xiaomi provides great smartphones that are value for money and come at very affordable prices. The company targets the budget segment of the smartphone market, and the overwhelming success of the Xiaomi Redmi Note 3 is enough to measure the brand’s fan following. The company launched its latest flagship Xiaomi Mi5 a few months back, and the phone has been in great demand since.

Coupled with great looks, premium build quality, and flagship-level specs, the Mi5 costs just one third of what the big manufacturers ask for their flagships. However, Xiaomi has been getting a lot of tough competition lately, one of them being Asus. The Taiwan-based company has also made a huge fan following with its Zenfone series, and the Zenfone 3 series was recently launched. The Asus Zenfone 3 Deluxe is the flagship, and the mammoth specs it carries are enough to put the big boys of the industry to shame.

But is the Zenfone 3 Deluxe powerful enough to be a better option than the Xiaomi Mi5? Let’s di a quick comparison and find out. Do note that looks are subjective and different people have different choices, so we are not going to compare that. This is a Zenfone 3 Deluxe vs. Xiaomi Mi5 specs comparison only, and are verdict will be based on that purely. 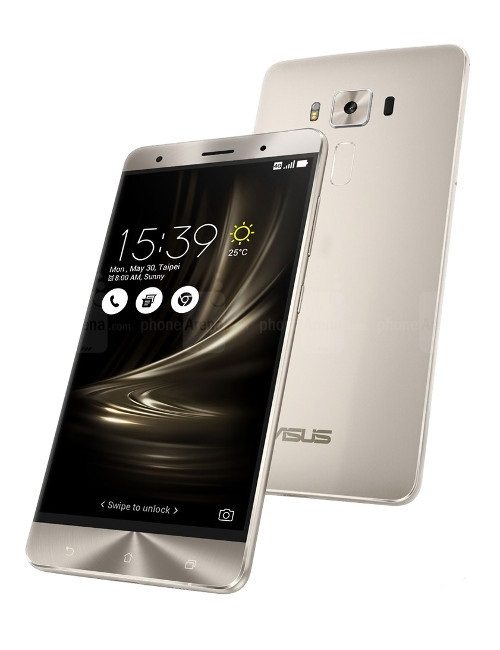 Display and Battery: The Asus Zenfone 3 Deluxe uses a 5.7-inches Full HD Super AMOLED screen with Gorilla Glass 4, though we would have expected at least a Quad HD resolution at that size. The phone gets a 3000mAh battery. The Xiaomi Mi5 features a 5.15-inches Full HD IPS LCD screen with Gorilla Glass 4. It also gets a 3000mAh battery.

Processor and Memory: This is where the Zenfone 3 Deluxe really beats the Mi5. The Asus flagship is powered by a quad-core Snapdragon 820 processor with two Kryo cores clocked at 2.15GHz and other two clocked at 1.6GHz. The phone comes in 4GB and 6GB RAM variants and offers 64GB, 128GB, and 256GB of storage options. The SIM 2 slot of the phone can be used as a microSD slot to expand the storage up to 256GB.

Talking about the Xiaomi Mi5, it gets the same Snapdragon 820 processor, but the Standard Edition of the device gets a slightly lower clock rate. The phone offers 3GB of RAM with 32GB and 64GB of storage options, and you can also get the Xiaomi Mi5 Pro that comes with 4GB RAM and 128GB internal storage. The Mi5 does not get a microSD slot. 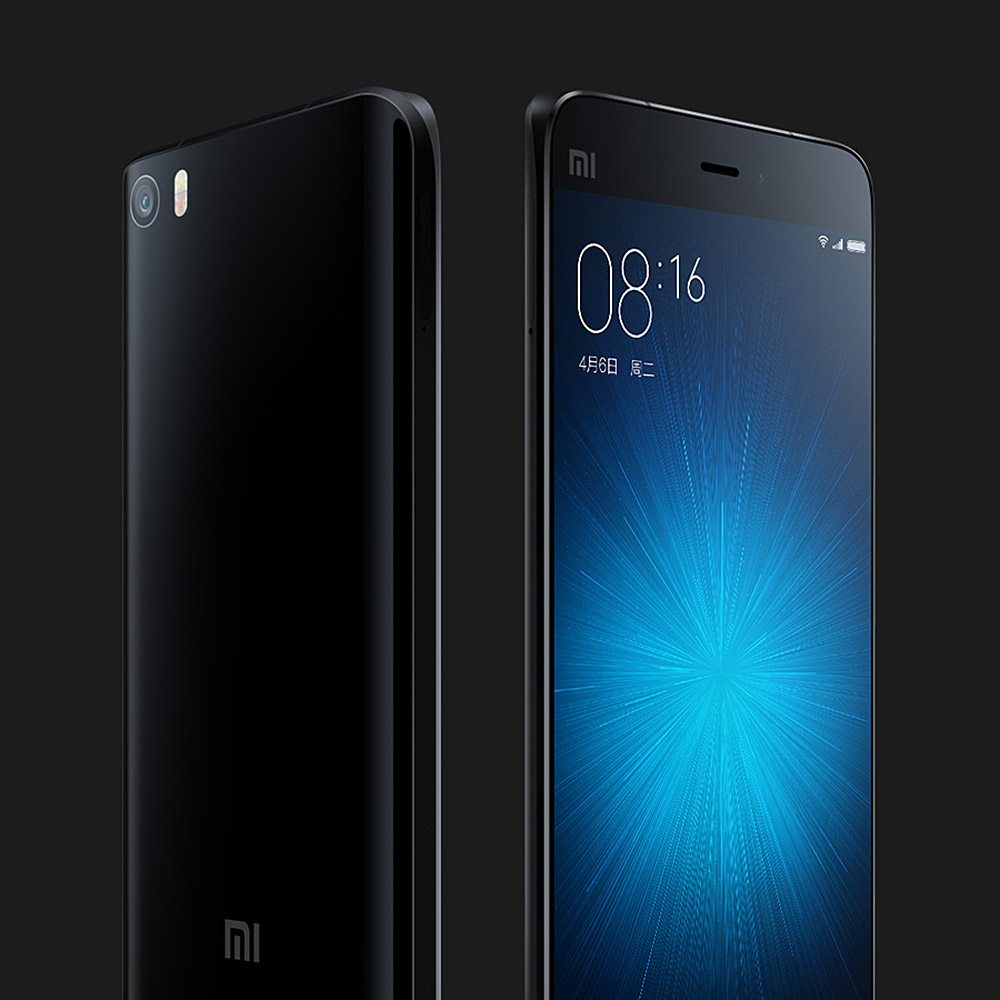 Camera: The Asus Zenfone 3 Deluxe sports a 23MP camera at the back with f/2.0 aperture, laser autofocus, PDAF, 4-axis OIS, and dual-tone dual-LED flash. There’s an 8MP f/2.0 camera at the front of the device for clicking selfies. We all know that Asus’ PixelMaster technology offers great camera performance, so this phone could be better than the Mi5.

The Xiaomi Mi5 gets a 16MP rear camera with f/2.0 aperture, 4-axis OIS, PDAF, dual-tone dual LED flash, but no laser autofocus. It comes with a 4MP UltraPixel camera at the front.

Extras: Both the phones come with fingerprint sensors, NFC, and USB Type-C ports. The Zenfone 3 Deluxe runs on Android 6.0.1 Marshmallow with ZenUI 3.0 on top of it. The Xiaomi Mi5 gets Android 6.0 Marshmallow preinstalled with MIUI 7 on it.