MobiPicker
Mobiles Android Asus Zenfone 3 Deluxe vs. Xiaomi Mi 5: Specs Comparison
Share on Facebook
Tweet on Twitter
Deal Alert: 49% Off on ExpressVPN
Touted as #1 VPN in the world, ExpressVPN is now offering 49% off & an additional 3-months of service on its annual plans.

Asus should soon launch its newest flagship device in India in the form of Asus Zenfone 3 Deluxe. The device packs serious hardware, a huge 1080p 5.7-inch display, and a high-resolution, and 23MP camera. It should release during October, with the expected price of around Rs. 45,000. Let’s compare it with Xiaomi’s flagship for 2016, the Mi 5. 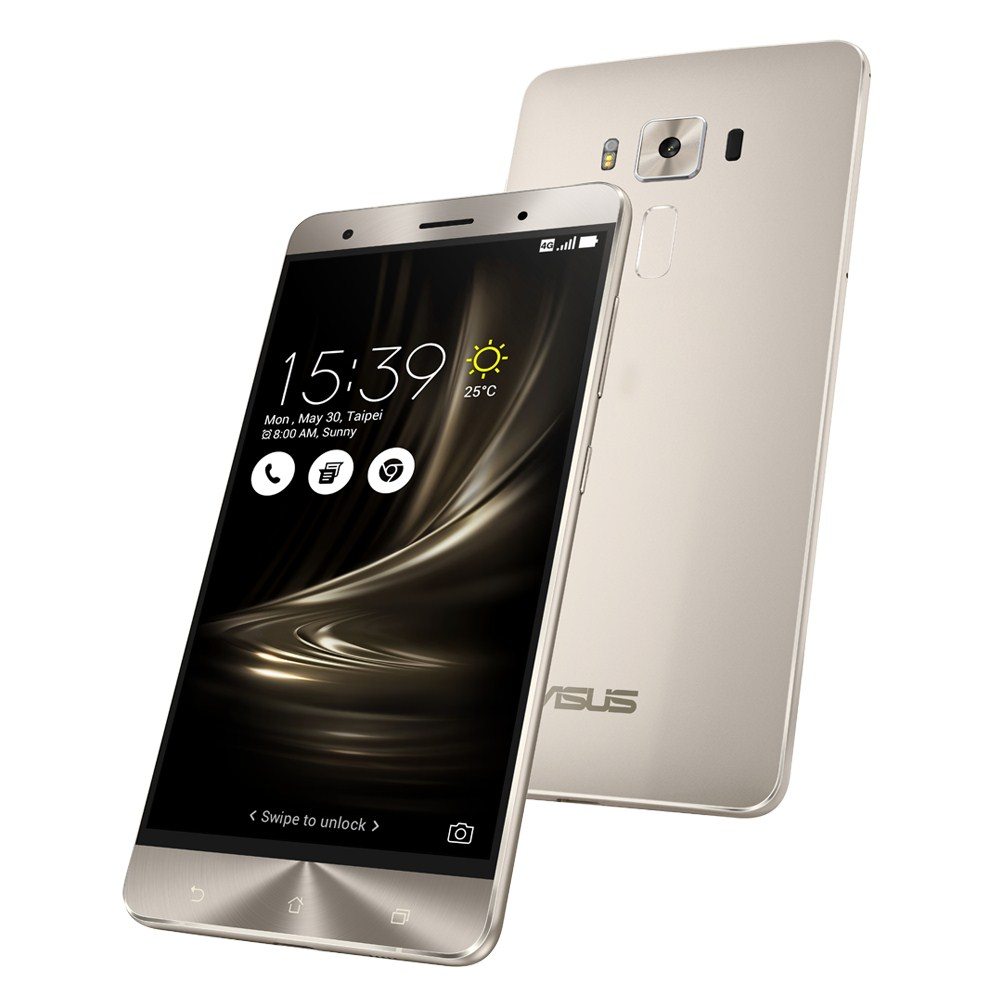 Asus put 3000 mAh battery inside the Zenfone 3 Deluxe; not very big, regarding the phone’s screen size, but it should be enough for one day of use.

Xiaomi Mi 5 comes with a 3000 mAh battery; it has the same capacity as the one found on the Zenfone 3 Deluxe, but since the Mi 5 packs a smaller screen, it should be more than enough.

Both phones pack a fingerprint sensor and come with Android Marshmallow. We still don’t know the exact price the Zenfone 3 Deluxe will come with, but rumors tell us that it should be around Rs. 45,000. The Mi 5 can be bought for Rs. 24,999 (32 GB version). All in all, Asus Zenfone 3 Deluxe looks like a proper powerhouse, but for us to recommend it we would have to know its retail price. If the phone debuts with a price tag of around Rs. 45,000 the device will be just too expensive for what it offers.