Even though there is no official confirmation on it yet, the ASUS Zenfone 3 Deluxe release date is likely to fall sometime in the second half of October – probably on October 20, 2016.

The device, originally unveiled in May this year, comes with a 5.7-inch touchscreen display with a resolution of 1080 x 1920 pixels. It is the first ever smartphone to be powered by Qualcomm’s Snapdragon 821 processor. It runs on Android 6.0.1 with Zen UI 3.0 on top. 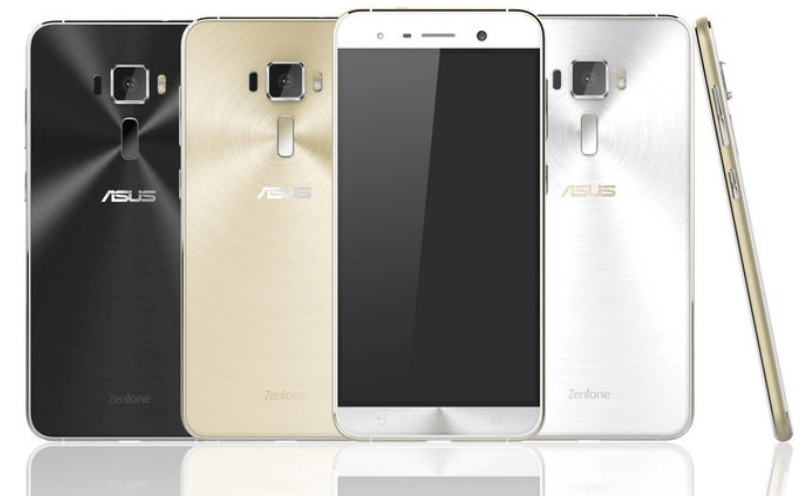 Available in two color options – Gold and Silver – the device boasts 6GB RAM alongside 64GB of internal storage which can be using a microSD card.

(The Silver version has begun shipping in Taiwan starting Sep 12 whereas the Gold version will ship on Sep 23).

So far the cameras are concerned, this ASUS flagship brings you a 23-megapixel primary camera on the rear, as well as an 8-megapixel front shooter for video calling and selfies. The primary camera comes equipped with features such as optical image stabilizer, laser auto-focus, and an RGB color sensor.

At $800, the ASUS Zenfone 3 Deluxe costs even more than the iPhone 7. But the company justifies the price saying that with the next-generation Snapdragon processor under the hood alongside a host of other sophisticated hardware, the Zenfone 3 Deluxe is the most powerful smartphone available today. 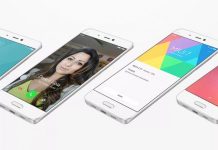