Asus launched the ZenFone 3 series of smartphones in India in an event held in New Delhi on August 17th. These phones include the ZenFone 3, ZenFone 3 Deluxe, ZenFone 3 Ultra and ZenFone 3 Laser. Asus is a major tech company based in Taiwan, which is just beginning to become significant in the smartphone market. The Zenfone 3 is its official flagship of 2016.

Let us start with the similarities between all four ZenFone 3 variants. All four smartphones run Android 6.0 Marshmallow. All the mentioned phones have a hybrid dual SIM card setup and feature metallic exteriors.

All other specs are the same. That is; 2GHz octa-core Qualcomm Snapdragon 625 chipset and 16MP rear camera coupled with 8MP selfie camera. The devices support 4G LTE cellular connection. The phones feature a fingerprint sensor, strategically positioned on the back of the phone, which unlocks the devices in under 0.2 seconds.

The Asus ZenFone 3 Laser, priced at Rs 18,999, features a 13MP rear camera. Like all other ZenFone 3 series variant, the Laser rear camera features PixelMaster 3.0. The camera also supports Electronic Image Stabilization and comes with dual-tone LED flash. It has an 8MP front-facing camera. The non-removable battery has a capacity of 3,000mAh. The smartphone sports Snapdragon 440 chipset and runs on 4GB RAM and has an in-built storage of 32GB. Its rear fingerprint sensor unlocks the device in 0.3 seconds.

The Asus ZenFone 3 Ultra, priced at Rs 49,999, features a 6.8-inch Full HD display, coupled with NTSC colour gamut. The device also features Asus Tru2life+ video technology. It has two five-magnet stereo speakers and NXP smart amplifier to take care of audio needs. The Snapdragon 625 chipset powers the device that runs on 4GB RAM and comes with 64GB internal storage. The rear camera is 23MP, and the front-facing camera is 8MP. It comes with a powerful 4,600mAH battery. The entertainment phablet sports Quick Charge 3.0 technology. It can act as a power bank to charge other devices that require the charging output of 1.5 A.

The last of the ZenFone 3 series of smartphones is the ZenFone 3 Deluxe, which costs Rs 49,999. Its design employs the PureMetal technology. It features a 5.7-inch Full HD Super AMOLED display with colour gamut. The Deluxe features Snapdragon 820 chipset coupled with Adreno 630 GPU. It is the best of the series in RAM and internal storage. It has 6GB RAM and 64GB internal storage, which is expandable up to 256GB through a microSD card. The powerful smartphone comes with a non-removable 3,000mAh battery, which charges using the Quick Charge 3.0 technology. The rear camera is 23MP, and it has an 8MP selfie camera.

The ZenFone 3 is built for photography; the ZenFone 3 Ultra is perfect for multimedia purposes, and the ZenFone Deluxe is all about beauty and strength. The Ultra, Laser, and Deluxe will be available in India from September.

Which of the four ZenFone 3 variants is your favourite? Let us know in the comments section. 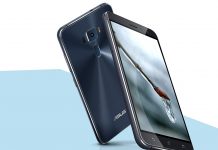 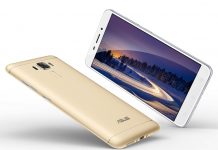 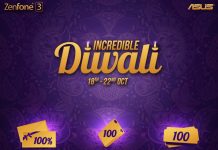 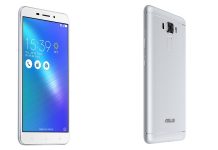 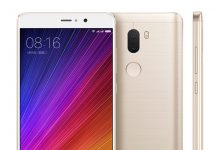 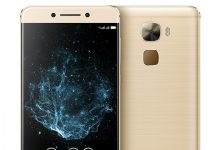