There is good news for Indian Asus fans, the Zenfone 2, which was announced at CES 2015, is arriving to India in 2nd quarter of 2015. One of the company officials has confirmed the news at EeeBook X205 launch event. He added that most of the gadgets launched at CES will also be available in the country.

The Zenfone Zoom will hit the Indian market after the Zenfone 2 launch, which means not before 2nd quarter at least. The company is also about to postpone the launch of ZenWatch, which was scheduled for this quarter, now will hit after the launch of these two smartphones. 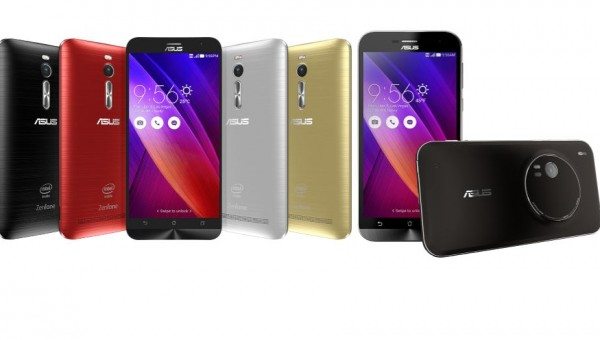 The Asus Zenfone 2 features a 5.5 inch display with a resolution of 1080 x 1920 pixels, and powered by a Intel Atom Z3580, Z3560 chipset. The smartphone offers two RAM options – 2GB and 4GB, and three options for internal storage – 16 GB, 32GB, and 64GB. In terms of camera, the device packs a 13 megapixel rear shooter with dual-LED flash, and a 5 megapixel front facing camera. It runs Android 5.0 Lollipop and powers by a 3000 mAh non-removable battery.

Coming to Zenfone Zoom – the smartphone features a 13 megapixel OIS camera with 3x optical zoom and dual-tone flash. All other specs are similar to Zenfone 2.

There is no information on pricing, however it is expected that it should be priced cheaper than the AliExpress is accepting pre-orders for Zenfone 2.

The smartphones will also hit Malaysia in the month of April.