Today Apple territory has seen the launch of both the variants of Asus ZenFone 2 ZE551ML as expected. In unlocked format it will be available on Amazon, Groupon, B&H and NewEgg etc. in North America starting tomorrow. The top end Asus ZenFone 2 ZE551ML is powered by PowerVR g6430 GPU, 64-bit Intel Atom Z3580 SoC, a quad-core 2.3GHz CPU and 4GB of RAM. Its another variant with the same model number features a 2GB of RAM and 16GB onboard storage is powered by the 1.8GHz quad-core Intel Atom Z3560 CPU. With 5.5-inch screen it has got a resolution of 1080×1920 pixels. 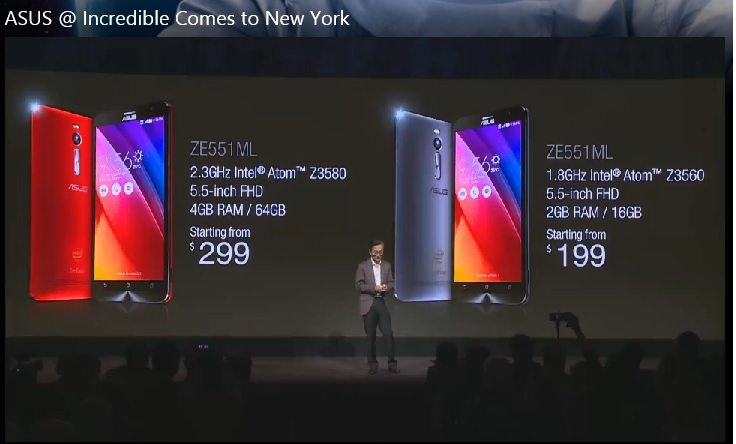 Asus ZenFone 2 can handle multiple tasks without any glitches, thanks to it’s 4 GB of RAM which is the highlight of this smartphone. With 3000mAh battery it gives you a feature of quick charge where in only 10 mins of charge it will give you four hours of talk-time and in less than fourty minutes battery is charged to 60% from state of complete battery drain out. 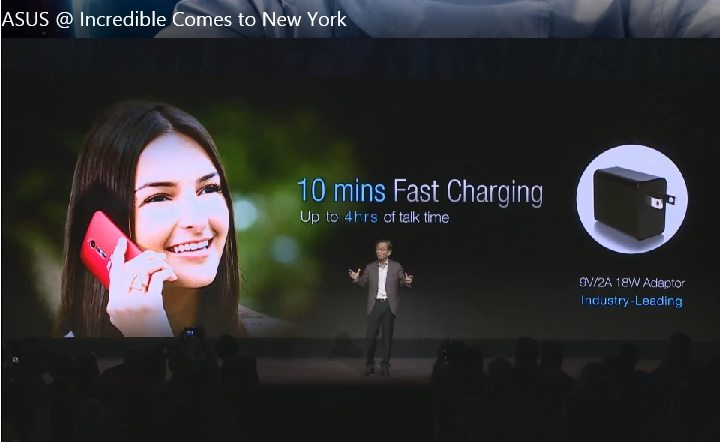 Asus ZenFone 2 has got 13MP rear camera and 5MP selfie shooter. Unlike its earlier models, Asus ZenFone 2 supoorts a DSLR flash experience which is said to be 100 times brighter than LED flash. With features like dual sim capability, 5 3D laser antennas, it supports LTE-A connectivity with carrier aggregation. 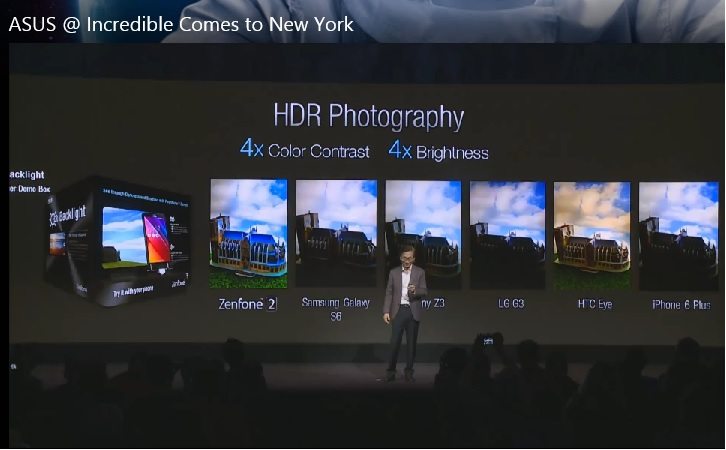 Incredible Comes to New York
1 of 12