After a number of teasers, Asus has finally launched the eagerly-awaited ZenFone 2 in India in four variants. All the Zenfone 2 versions will be available for pre-order on e-commerce website Flipkart.

The company has skipped the Asus Zenfone 2 ZE500CL version for now and went ahead with other models. There will be 2 versions with 2GB of RAM, while the other 2 will pack 4GB of RAM. 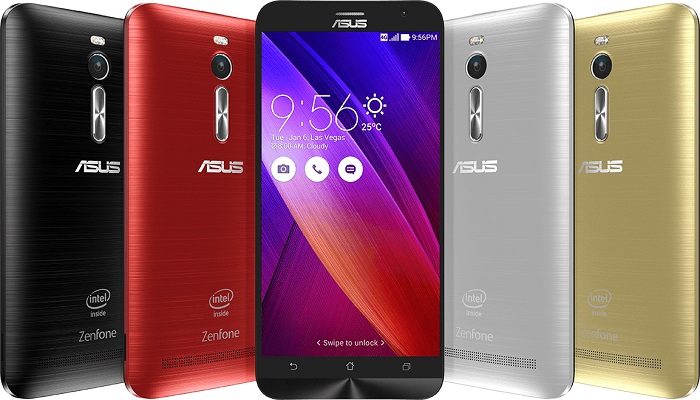 All ZenFone 2 variants feature some common attributes like dual-SIM support with 4G LTE. On the rear, there is 13 megapixel PixelMaster snapper with dual-LED flash, while the front is garnished with a 5 megapixel shooter. All the Zenfone 2 models will run Android 5.0 Lollipop with Zen UI on top and pack a 3,000 mAh battery.