MobiPicker
News ASUS Zenfone 2 Gets Android Marshmallow OTA Update; Downloadable Zip File Also...
Share on Facebook
Tweet on Twitter
Deal Alert: 49% Off on ExpressVPN
Touted as #1 VPN in the world, ExpressVPN is now offering 49% off & an additional 3-months of service on its annual plans.

ASUS Zenfone Zoom and Zenfone Selfie has already received the Marshmallow update and it was finally the turn of their sibling, Zenfone 2. Thankfully, ASUS has started rolling out the Android Marshmallow update over the air (OTA) which should give something for the users to rejoice.

Just like in the Zenfone Zoom and Zenfone Selfie, the Marshmallow update in the Zenfone 2 removes a lot of pre-installed apps and bloatware and brings a tonne of new features like Google Now on Tap, Doze Mode, etc. among others.

The OTA update has been rolled out and you will get the update notification anytime soon. However, if you can’t wait much longer, you can just download the zip file from the ASUS website and put it in your root directory and you’ll get an option to update to the latest firmware version consisting of the Android Marshmallow.

Do let us know if you’re facing any problem with the updating. Till then, stay tuned.

Android Nougat Update: Which Xiaomi, Asus, and OnePlus Phones Will Get the Latest Android 7.0 Update

Asus Zenfone 2 Deluxe, Zenfone Selfie, and Zenfone 2 Laser to be announced in India on August 6 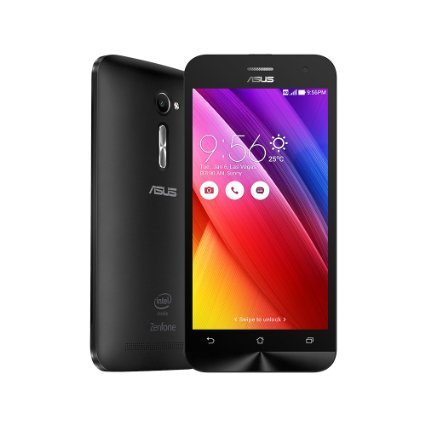 Asus Zenfone 2 finally arriving to US on May 18th