MobiPicker
Mobiles Android Asus Zenfone 2 Deluxe up for Pre-Order; Free World-Wide Shipping
Share on Facebook
Tweet on Twitter
Deal Alert: 49% Off on ExpressVPN
Touted as #1 VPN in the world, ExpressVPN is now offering 49% off & an additional 3-months of service on its annual plans.

In the start of this month, Asus unveiled a new Zenfone 2 series smartphone – Asus Zenfone 2 Deluxe. The phone manages to be little more exceptional by packaging a specific diamond design on the back cover that reflects the light and produce an excellent effect. Though we are dealing with a different design, the inside specs are almost same as the standard variant. 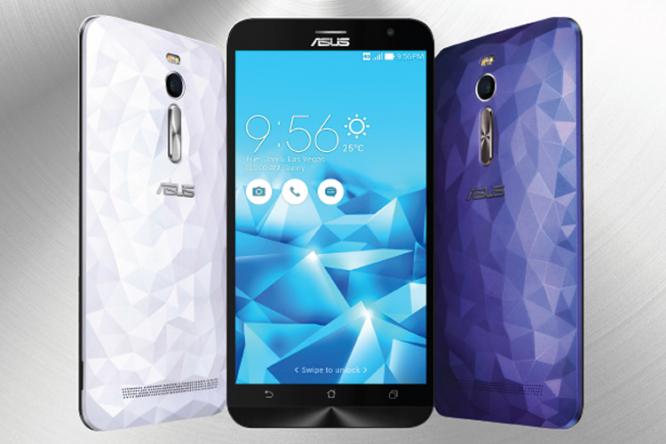 Finally, the phone is now available for pre-order through Everbuying, a popular Chinese electronics retailer. Though, the Zenfone 2 Deluxe comes in 32GB, 64GB, and 128GB storage variants, Everbuying has listed only 32GB version for the price of $269. The smartphone listing on the retailer’s site confirms that phone will be up for pre-orders till September 20th, and will be shipped subsequently. Everbuying is offering the free-shipping world-wide, however it may take up to 1 month to reach you depending on your location. If you won’t mind paying extra bucks to receive your Zenfone 2 Deluxe unit within 3 days, then DHL shipping option is available for $40.

With dual-SIM support, the Zenfone 2 Deluxe offers a 13 megapixel primary snapper with dual-LED flash, and a 5 megapixel camera for selfie obsessed generation. Android 5.0 Lollipop with ZenUI comes pre-installed. A 3,000mAh battery keeps the engine on, and features quick-charge technology. Asus claims that phone can be juiced up to 60% in just 40 minutes of charge.