MobiPicker
News Asus ZenBook Flip UX360CA With 360 Hinge Launched At INR 46,990
Share on Facebook
Tweet on Twitter
Deal Alert: 49% Off on ExpressVPN
Touted as #1 VPN in the world, ExpressVPN is now offering 49% off & an additional 3-months of service on its annual plans.

Asus has launched a new convertible laptop in the Indian market, called the ZenBook Flip UX360CA. The new laptop has been priced at INR 46,990 and will be available via offline retailers. It will also be available at Asus exclusive stores across the country. The highlights of the new ZenBook Flip include a 13.3-inch QHD+ touchscreen, a 360 degree hinge design, and reversible USB 3.1 Type-C port. 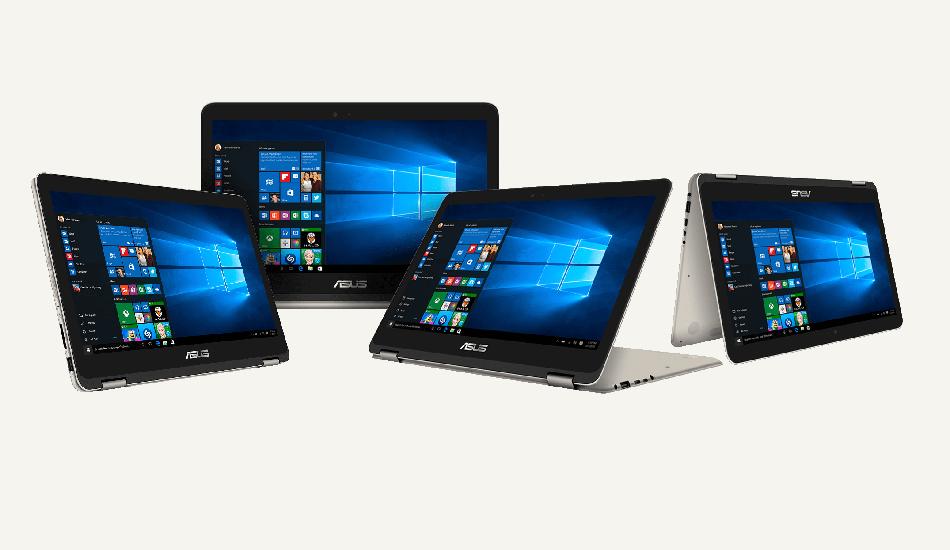 The new Zenbook Flip sports a fan-less design, and uses a specially designed ultra-thin heat pipe to ensure silent operation. It sports a uni-body chassis and features the signature spun-metal ZenBook finish with concentric circles. It will be available in Icicle Gold and Mineral Gray. 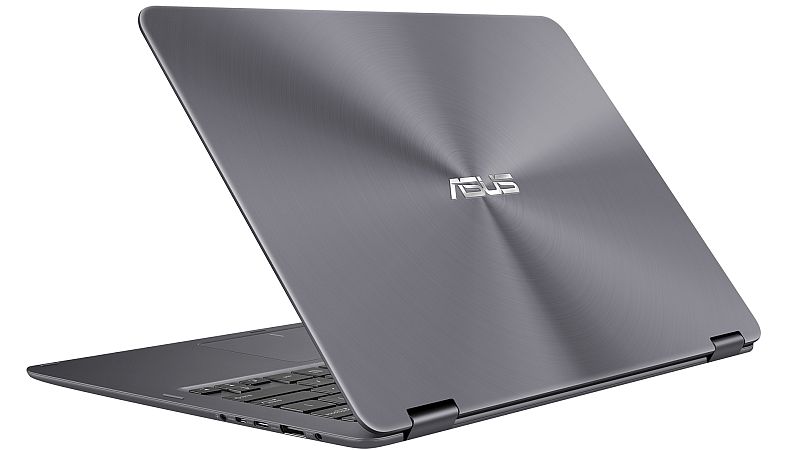 It is powered by a sixth-generation Intel Core M ‘Skylake’ processor along with an integrated Intel HD Graphics 515, 8GB of LPDDR3 RAM and up to 512GB solid-state disk (SSD) for storage. The device comes with an option of Windows 10 Home or Windows 10 Pro. The ZenBook Flip comes features two USB 3.0 Type-A ports and a reversible USB 3.1 Type-C port. The Taiwanese firm claims that the new convertible laptop will offer up to 12-hours of battery life.

Going for a new laptop? You might want to check out the ZenBook Flip UX360CA by Asus