MobiPicker
News Asus Z00EDB certified at TENAA; could be Asus Zenfone 3
Share on Facebook
Tweet on Twitter
Deal Alert: 49% Off on ExpressVPN
Touted as #1 VPN in the world, ExpressVPN is now offering 49% off & an additional 3-months of service on its annual plans.

A mysterious smartphone with model number Z00EDB from Asus has been certified at TENAA in China. Though the phone name is not available on the TENAA site, it is expected that the handset could be Zenfone 3. Given to Specs, the smartphone seems to be a low-end model compared to Zenfone 2, which recently launched in North America. 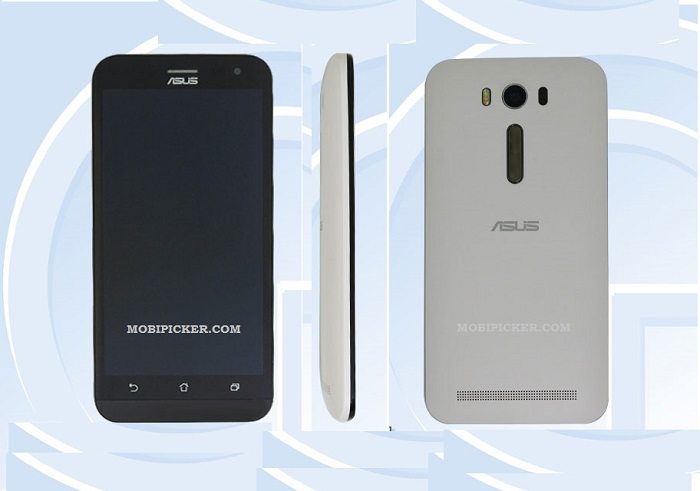 According to specifications listed on TENAA site, the Asus handset will sport a 5 inch 720p IPS display with 2GB of LPDDR3 RAM. Powered by a quad-core 1.2GHz processor with Android 5.0.2 Lollipop, the Asus Z00EDB packs an 8 megapixel rear camera with dual-LED flash, a 5 megapixel selfie shooter, and 16GB native storage (expandable up to 32GB).

We are unsure whether the certified handset is Asus Zenfone 3 or some other model, but as it has passed the TENAA, more info should not be far away.