MobiPicker
Tech Hardware Asus Presents ROG GT51CA Desktops For Gamers, Equipped With GeForce GTX 10XX...
Share on Facebook
Tweet on Twitter
Deal Alert: 49% Off on ExpressVPN
Touted as #1 VPN in the world, ExpressVPN is now offering 49% off & an additional 3-months of service on its annual plans.

The heart of GT51CA is a 6th-generation Intel Core i7 CPU, equipped with Turbo Gear OC solution, offering the simplest way of overclocking. All you have to is one click, and CPU will overclock up to 4.6GHz, and the best thing is that no reboot is required. Yeah, one-click instant OC sounds cool, and should be pretty handy. 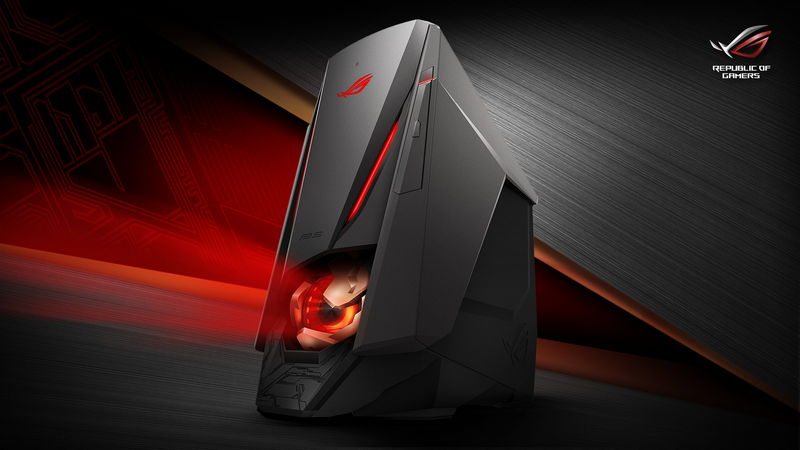 GT51CA is equipped with 2133MHz DDR4 RAM, which can be OCed to incredible 2800MHz, two 512GB PCIe RAID 0 SSDs, capable reaching speeds up to 3.2Gbps, and of course Nvidia’s G-SYNC technology, syncing monitor refresh rate with that of the graphics card, eliminating screen tearing, and minimizing stuttering and input lag.