MobiPicker
News Asus Live with 5″ Display Launched in Brazil at $211
Share on Facebook
Tweet on Twitter
Deal Alert: 49% Off on ExpressVPN
Touted as #1 VPN in the world, ExpressVPN is now offering 49% off & an additional 3-months of service on its annual plans.

Asus finally released a smartphone with a new lineup instead of its golden ZenFone series. The new mid-ranged smartphone, named Asus Live, hsa gone official in Brazil. Though the name is unique, the specs sheet is still from the Zenfone series, especially the Zenfone Go. It seems that the Asus Live and the Zenfone Go are built on the same platform. 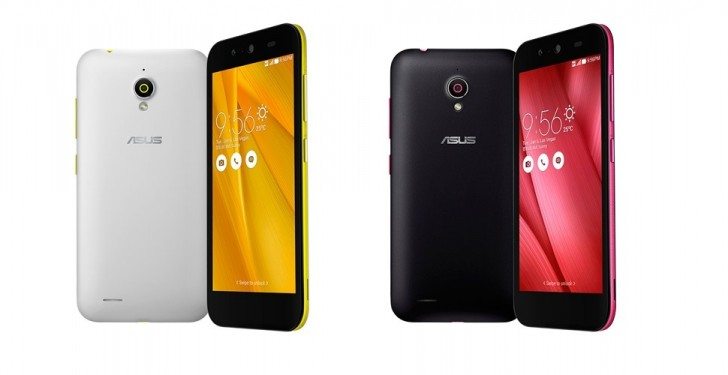 The Asus Live features a 5-inch HD (720p) screen and is powered by the MediaTek MT6580 chipset. It packs 2GB of RAM along with 16GB of built-in memory space. Camera department includes an 8-megapixel rear snapper with f/2.0 aperture, and a 2-megapixel front-facing selfie camera.

The Asus Live measures 144.5 x 71 x 9.98 mm and weighs around 140 grams. Juiced up by a 2,070mAh battery, the phone supports dual-SIM functionality, however, misses the LTE connectivity. It features built-in digital TV receiver.

The Asus Live costs 849 BRL (approx. $211), and is available in Pink, Blue and Yellow colour options.