ASUS Launcher or ZenUI Launcher is a very famous app launcher that comes pre-installed in all ASUS Zenfone devices. However, even non-Zenfone users love the ZenUI launcher, and if you are one of them, you can download ASUS Launcher APK and install it on your Android smartphone and tablet.

ASUS Launcher has a very unique, modern, and fun design that looks cool and perfect. It keeps receiving new updates regularly, and one such update has been released today. ASUS ZenUI Launcher APK download file has got updated to version 3.0 with build number 1530001011. This new update brings some minor changes. 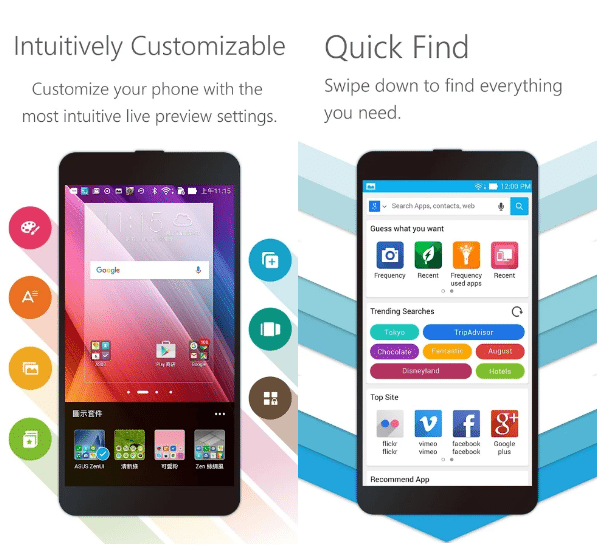 First of all, there’s a new hint notification that is displayed when a new app is installed. The new update also fixes some memory issues and introduces miscellaneous bug fixes. Apart from these changes, there’s nothing new in the ASUS Launcher 3.0 APK update. The ZenUI Launcher APK download file weighs 23.65 MB and works on Android 4.3+ devices.

Do remember that this is a new beta build and not a stable version. However, if you would like to try out the new version of the launcher, you can go ahead and download it from APKPure.com. 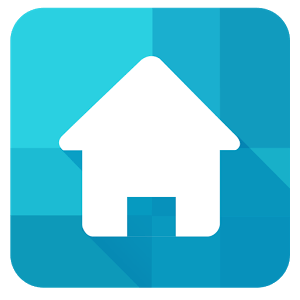