Asus announced the Zenfone 2 at CES earlier this year and lots of added variants after that, which caused much confusion. Presently, Asus has already introduced total 4 version with the same name.

Since it was unveiled at CES this year, the Asus Zenfone 2 has become the focal point of many a discussion, with most concerned with the pricing for the smartphone. At CES it wasn’t clear just how much the flagship 4GB RAM version would cost, yet now the phone is on sale in Taiwan we’ve a much better notion of specifications and pricing. 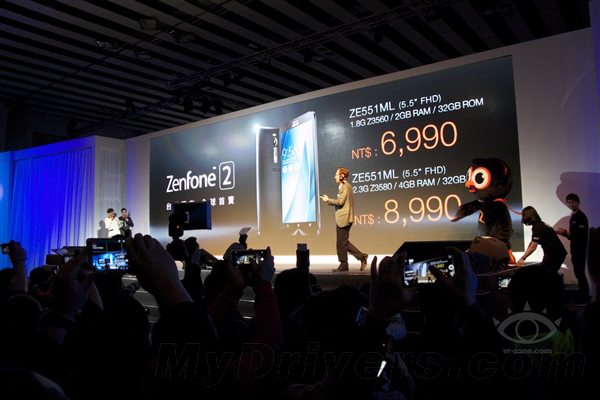 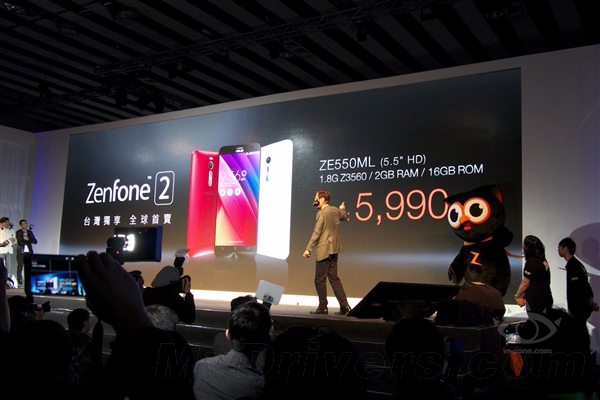 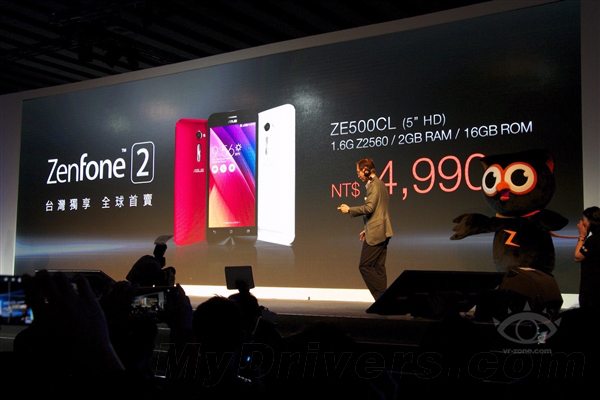 All the apparatus are called “Asus Zenfone 2” so be conscious of the precise version number and double check the specs to be certain you’re having the one you actually need. We truly want Asus would produce a rational naming scheme, right now it feels like its whole product variety is named “Zenfone 2”.