Both the tablets runs Android 4.4 KitKat with ZenUI and will be exclusively accessible from Indian online e-commerce website Flipkart. The Asus Fonepad 7 (FE171CG) is priced at INR 10,999 and the Asus MeMO Pad 8 (ME581CL) comes for INR 19,999. 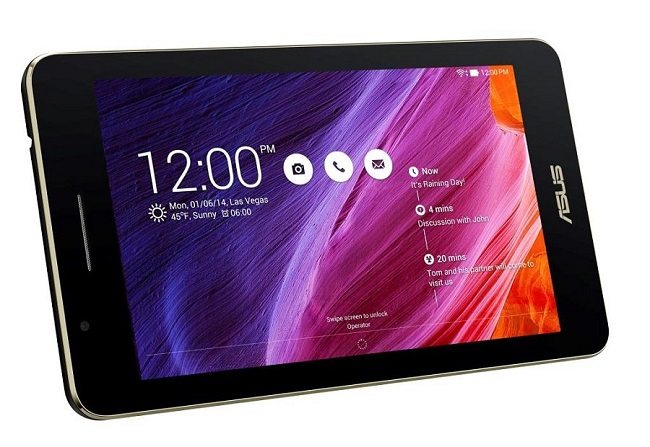 The Asus Fonepad 7 (FE171CG) is a dual-SIM voice calling tablet and sports a 7 inch WSVGA display with 1024 x 600 pixels resolution. The tablet packs dual-core 1.2GHz Intel Atom Z2520 processor, paired with 2GB of RAM, and 16GB on-board memory (expandable up to 64GB via microSD). The tablet features a 8 megapixel rear shooter and a 2megapixel selfie camera.

The tablet comes in White and Black color options. 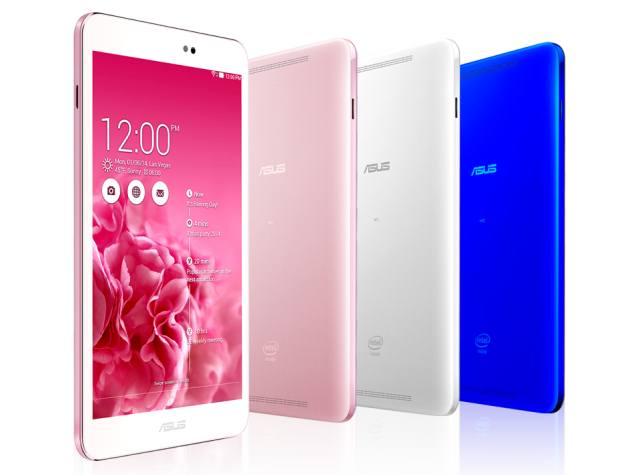 It features 5MP rear shooter and 1.2MP front camera. The device will be available in White, pink and blue colors.