Asus has been slowly but steadily making strides in the tech arena with their mobile, laptops and other electronics offering. Now, the company has launched a trio of additions to its MG Series gaming monitors. One of those monitors is 28-inch while the other two are 24-inch in display size. 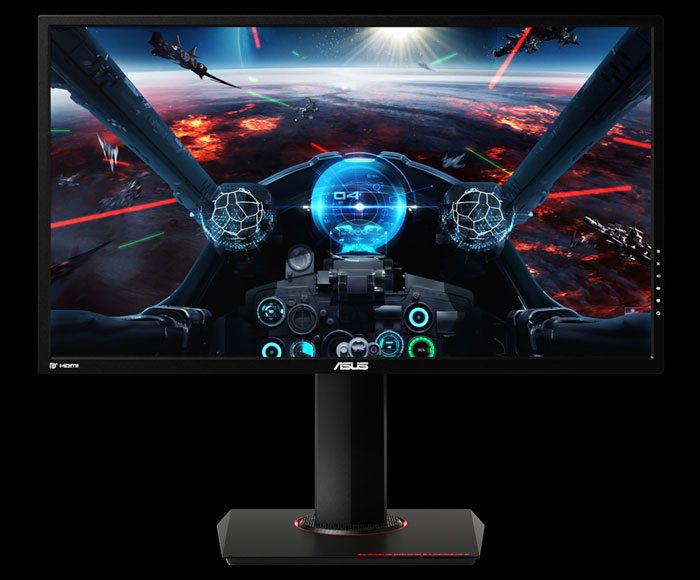 The Highlighting features for these gaming monitors are following:

As mentioned above, these two models are 4K offering with 3840 x 2160 pixels resolution resulting in 157 ppi and 186 ppi respectively. The panels come with two USB 3.0 ports for charging mobile devices. The response time for MG28UQ is 1s whereas for MG24UQ it is 4s. Both the displays come with adaptive sync and up to 60Hz refresh rates via DisplayPort 1.2 and HDMI 2.0.

This model has a 24-inch Full HD display with a fast 1ms response time and Adaptive-Sync refresh rates of up to 144Hz. It supports the Nvidia 3D Vision 2 kit and boasts dual-link DVI-D, DisplayPort 1.2, and an HDMI v1.4 port. 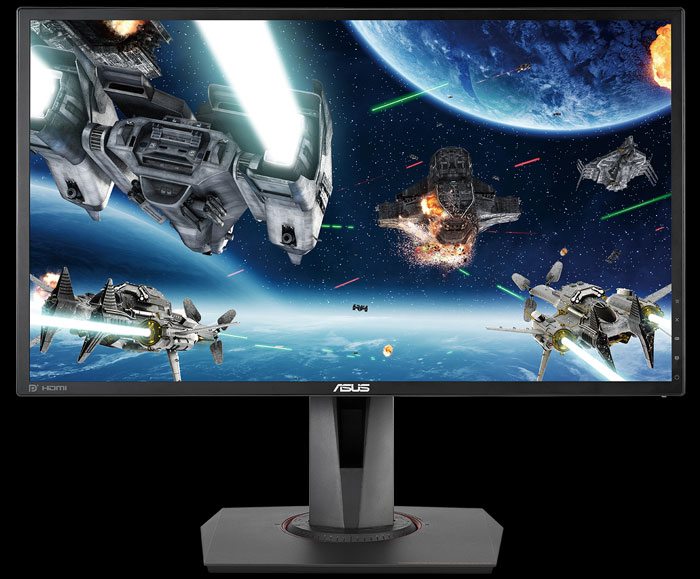 All three monitors feature Asus ‘exclusive DisplayWidget’ utility. It’s a hub for various ASUS utilities such as those mentioned in the intro and makes editing such settings easier with the help of a mouse.

ASUS says that the MG28UQ and MG24UQ are available immediately worldwide with the MG248Q available later this month. Full specs of all the monitors can be found in the ASUS ROG press release. 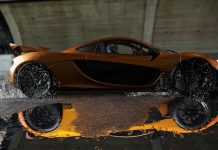