Ubisoft has released a new update for the PC version of their critically acclaimed title, Assassin’s Creed Syndicate. The patch adds support for DLC, fixes some render issues, and brings improvements to the game.

According to its changelog, the update isn’t that big, but it still pretty much addresses some serious issues. Support for The Last Maharaja DLC has been added, fixed an issue due to which players were unable to receive Helix rewards, fixed the achievement unlocking bug and some other issues have been fixed which were present in various sections of the game. You can have a look at the full changelog of this update below and see for yourself what improvements your game will be getting. 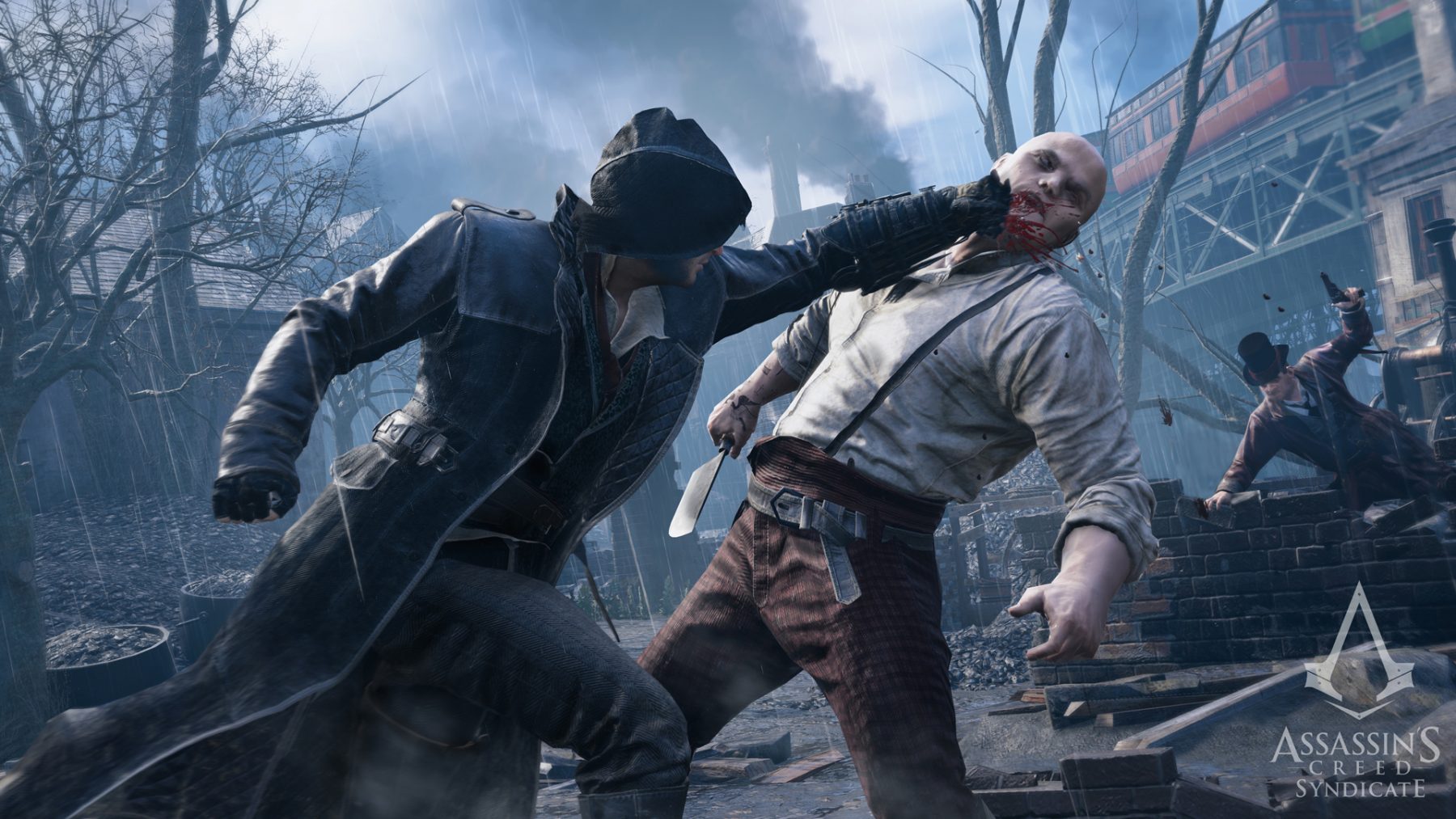 The update is now available for download on PC through both Uplay and Steam.