MobiPicker
News Games Assassin’s Creed Syndicate, Far Cry 4 Now Supported By Wine
Share on Facebook
Tweet on Twitter
Deal Alert: 49% Off on ExpressVPN
Touted as #1 VPN in the world, ExpressVPN is now offering 49% off & an additional 3-months of service on its annual plans.

Developers of popular Linux application Wine have announced that a new update for Wine, version 1.9.5 is ready for download and testing. It adds support for Assassin’s Creed Syndicate and Far Cry 4, as well as bringing changes to a number of tools, from Heroes of the Storm and Planetary Annihilation to obscure programs like Powerpoint 2003. 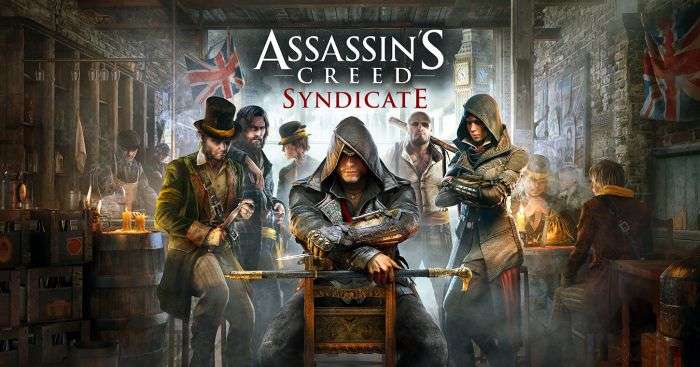 The current release schedule for Wine has the stable version of the program launch once a year, while smaller changes are implemented throughout the rest of the year.

According to the changelog for the latest version, it features a new version of the Mono engine with 64-bit support, the WineD3D command stream has been implemented and support has been added for effect states in Direct3DX. Some drag-and-drop improvements have also been committed. And there are, of course, a whole host of bug fixes. Check out the full changelog here, if you’re interested. Wine 1.9.5 is available as both source and as binary for a variety of distributions.

Do you play Windows games on Linux? Which ones? Let us know in the comments below.