Assassin’s Creed Origins, the very first screenshot of the game have been leaked ahead of the game’s original release. The screenshot shows that a much-loved feature by the fans is returning to the game.

E3 is going to be held next month and that’s the actual time for the game’s official reveal. But, some eagle-eyed Redditors have found and shared the above screenshot of Assassin’s Creed Origins.

The Screenshot is not the one with the best quality but it features some of the details that are not less than a high voltage shock for the fans. As the leaked screenshot suggests, the Assassin’s Creed Origins will be returning the Return of the Naval elements feature. This feature has high traversal values so it’s an important one as compared to the others that have yet to come out. Check out the following image for the new Assassin’s Creed Origins. 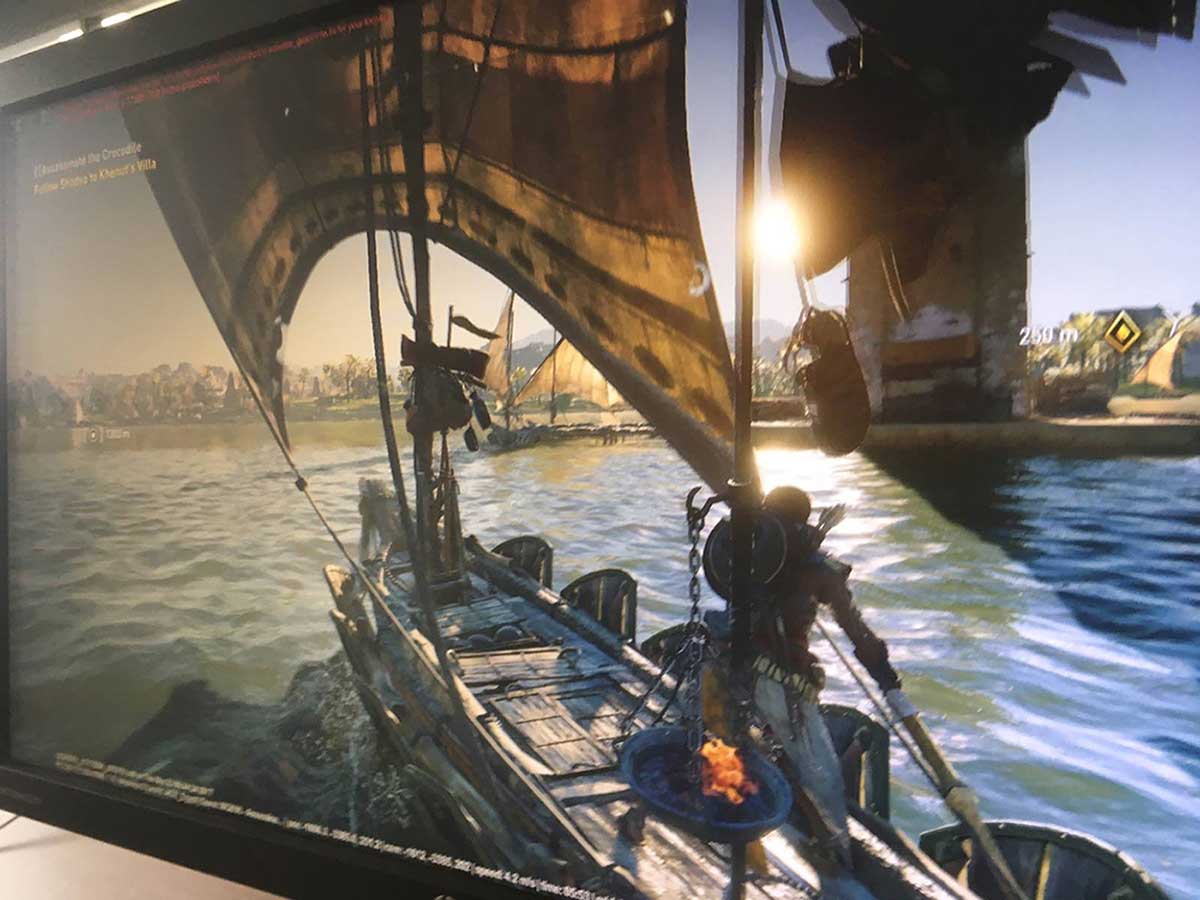 It’s also rumored that some of the crucial combat elements from past few games are also returning in the Origins. According to the insider who broke the news with the above image, says that the Assassin’s Creed Origins is going to feel a lot different than its predecessors. It will offer modern setting also incorporated in the gameplay and the game will be running on the revamped Anvil-Engine. 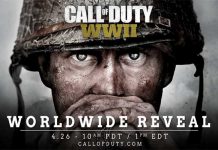