The Green Arrow, the vigilante, the savior, the mayor, the hot and the very promising, Stephen Amell has gripped everyone (the ladies, the girls, and the guys) to his eccentricity like a glue. With just 5 seasons old, the Arrow has shown all sorts of entertainment, love, action, adventure on an island, hunt for the evil and above all, how to fight the inner demons in testing times of life. We all have learned a lot from Arrow. Currently, the series is in its 5th installment and has presented tons of crossovers starting with Flash, Legends of Tomorrow and then SuperGirl as well. But rumors are doing rounds that Stephen Amell might be calling it quits from the epic series. 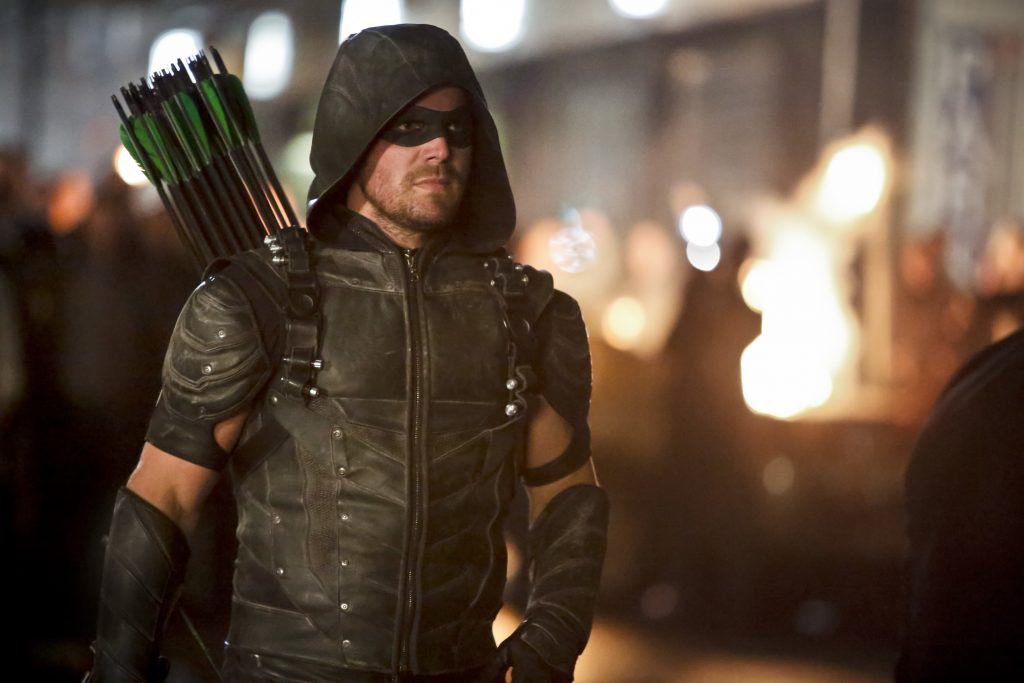 All about cancellation of the Season 6, Arrow

According to a report from EW.com, Amell is not happy with the current show concept. He thinks that a lot has changed since 4 years and the show is not where it actually was earlier, in short, the show is not able to establish the same glory it had previously. The various crossovers have made the show deviate from its own concept and hence the friction with the creative team.

Also, one of the factors that have forced Amell to think over the closure of the show is its deviated story line. The show is also in its closing phase, as the five years of hardships faced by Oliver which turned him into a hard, revenge stricken avenger is also coming to a close. However, apart from these rumors, we all are still hoping that show regains its popularity once again, and the television does not lose its Green Arrow. Stay tuned with us for having more information.