Ark Survival Evolved Ragnarok Mod Expansion release date has been revealed. The Ragnarok release news follows the recent claims of Studio Wildcard about the possible delay in the release. 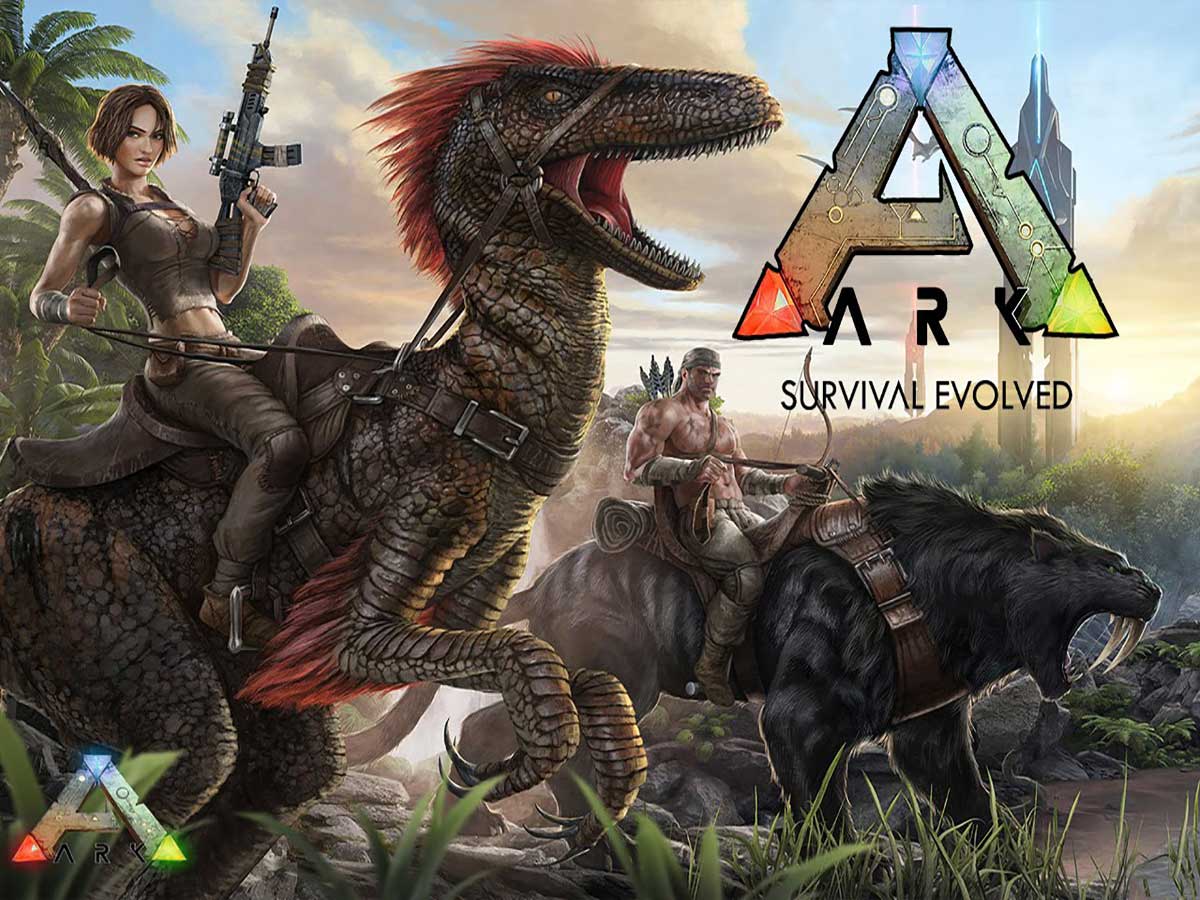 The upcoming Ark Survival Evolved Ragnarok mod is scheduled to release on both Xbox One and PS4 later this month. Specifically for the PS4, Studio Wildcard has a new Ark Survival Evolved update lined up for this week as well. This is probably because the PS4 is way behind the Xbox One.

According to Studio Wildcard, the Ark Survival Evolved Ragnarok mod expansion will be released globally on July 19th, 2017. Following is what the Studio Wildcard has to say about the next upcoming Ark update.

“We’re doing a lot of the hard work now so that process will be smoother later on. And we expect to drop that update around the 12th.

This will get all 3 versions of the game to generally the same place / on the same version etc.

From there we’ll be working on wrapping up Ragnarok on the console. It’s likely the PC version will also receive an update. And yes, the console would get the same version of Ragnarok that is on PC.”

The Ark Survival Evolved development team further said to all the fans that don’t be disappointed by the delays as the development team is working now to better both long and short term health of the game.

In addition, they said that the delays are hard to bear, but we have to face them. They have been thinking that the game will receive a new update soon but unfortunately, some errors got in the way. According to the development team, the delay in Ark Ragnarok Mod is beneficial. This will help wrap up the console builds and re-releasing them in an excellent state again.

The development team at Studio Wildcard confirmed that the fans will be getting a new map with the Ragnarok Mod expansion update along with some major bug fixes and several other improvements. Well, it’s not so long until July 19th, 2017. Fans will soon have the Ark Survival Evolved Ragnarok mod expansion on their beloved consoles.