Ark Survival Evolved is going to get a new major update on PS4 and Xbox One today later (24th April) as scheduled after the proper certification process. 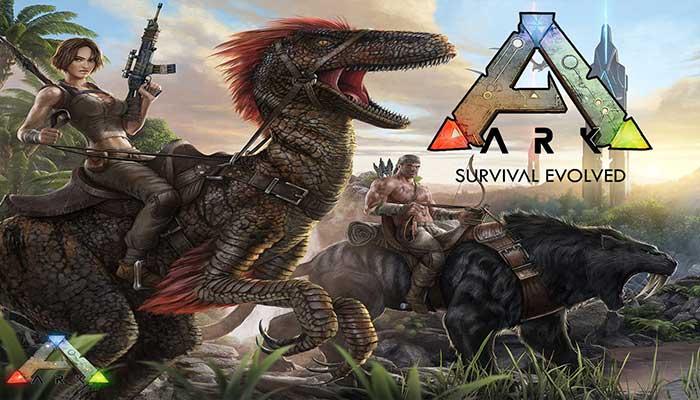 This means that the game’s developer Studio Wildcard and others will have to go through the secure process with both Microsoft and Sony. This will make sure that the developer will not add the content that could possibly cause problems for their networks.

According to the recent reports, the community manager for Ark Survival Evolved has confirmed that everything related to the game and the update is still on schedule for the new content. It will roll out today on April 24.

Furthermore, the community manager said that the update will go live today assuming no critical and major problems will happen. The update will be deployed after it passes the secure process. We are hopeful about that.

This literally means that the fans might have to wait for a long time before the new content comes out. The new content for the Ark Survival Evolved is bringing in tons of new and fantastic things. The new items include all the current PC content such as new Dinos, Tek Gear. Tek gear will be helpful for those players who are at the endgame stage. 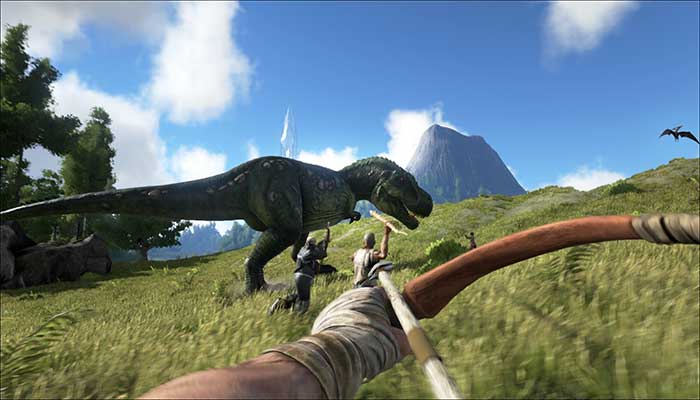 Following is the new Tek Gear lineup for the Ark Survival Evolved Update.

As confirmed by the developers, the new update is bringing in the first ever major menu redesign. In addition, the UI receives a major overhaul as well.

According to Studio Wildcard, this will definitely prove a huge new upgrade and will allow easier access to the player’s inventory.

Check out the full Patch Notes for the update below.