Studio Wildcard, the developers of ARK: Survival Evolved, have announced that they will not be able to meet the original June 2016 release date for the game and that the game’s release has now been pushed to holiday season, 2016. This delay has largely to do with the development team adding a number of features not originally planned for the game. 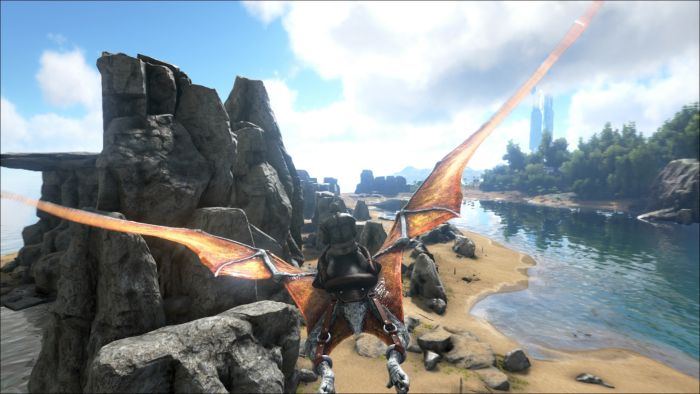 Over the course of the year, Studio Wildcard will be adding features such as split screen, local multiplayer, new creatures, and even a modding mechanic. Needless to say, with all this on their plate, the studio needed more time to polish things off. The game was originally slated to have 70 dinosaurs, but that figure has gone up to over 100 dinosaurs now.

Studio Wildcard is also promoting an interesting new modding promotion. A new program for modding ARK: Survival Evolved has been released, and modders can submit their creations to the developers. The development team will consider these submissions for inclusion in the final version of the game, on both PC and the Xbox One.

So what’s a dinosaur-loving survivor to do until ARK: Survival Evolved releases? Well, for one, you can play ARK: Survival of the Fittest, which is out now on the PC and will release as a console exclusive on the PlayStation 4 on  July 19th, 2016. It takes the ARK formula, and mixes it up with some Battle Royale/Hunger Games style madness.

Let us know what you think about the delay in the comments below.