Only one week after unveiling the new Diamond S smartphone, Archos has now introduced another new handset in the Diamond collection: the Archos Diamond Plus. The company will showcase the smartphone along with the Diamond S, the Diamond Tab, and the 50 Cesium (Windows 10 Mobile) at IFA 2015 later this week. 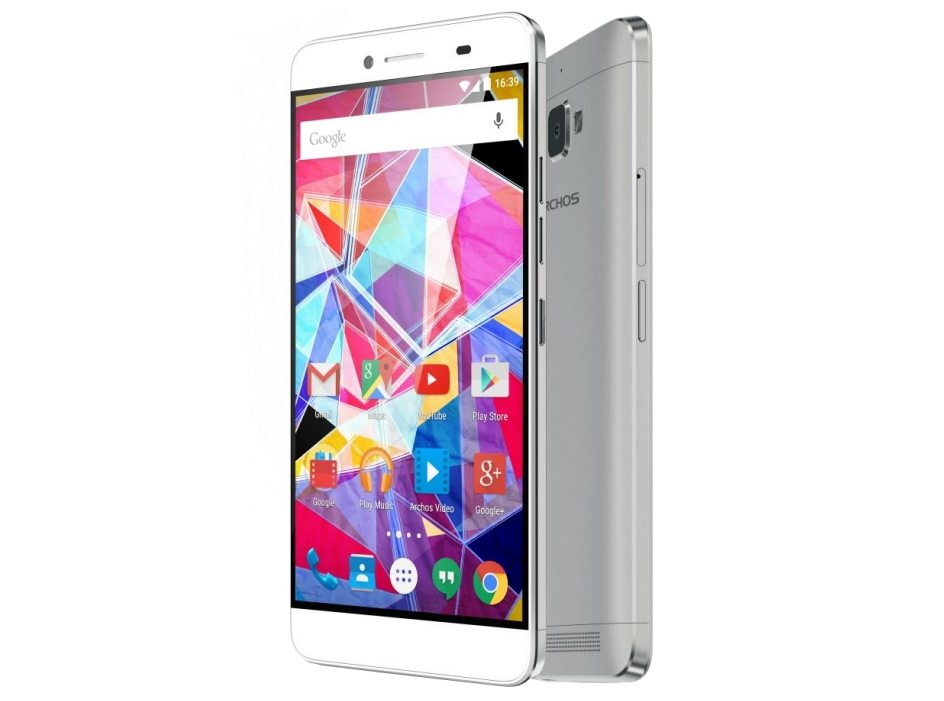 While it is powered by the same CPU as the Diamond S (64-bit octa-core MediaTek MT6753, clocked at 1.5 GHz), the Archos Diamond Plus is bigger, thanks to the fact that it boasts a 5.5-inch screen with Full HD resolution. The smartphone comes with Android 5.1 Lollipop, LTE connectivity, 2GB of RAM, 16GB of expandable memory, double SIM support, and a 2,850 mAh battery. 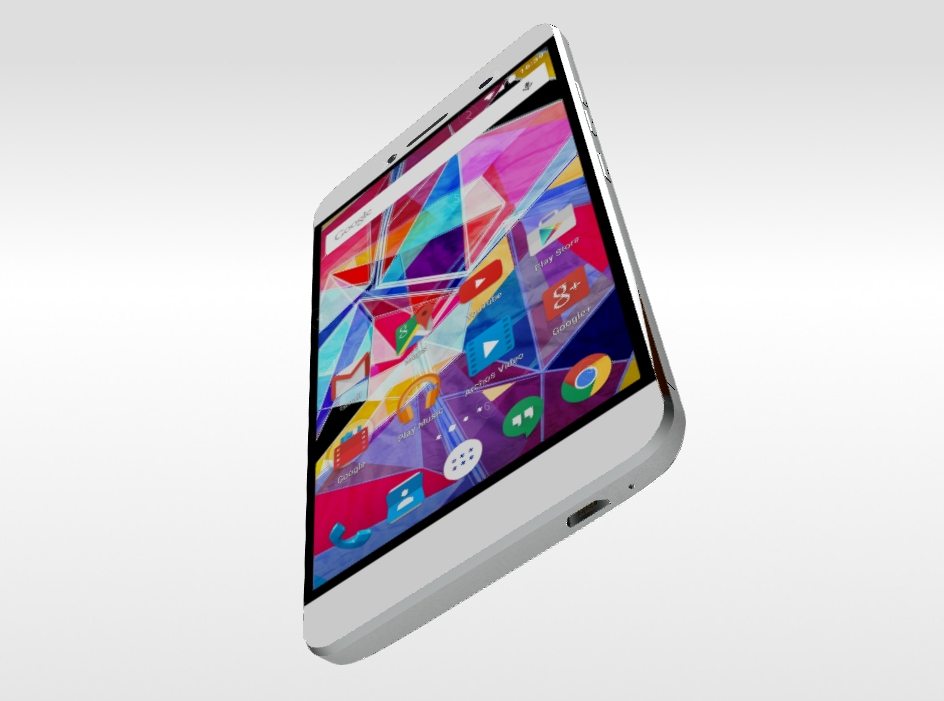 The rear of the Archos Diamond Plus reminds us of HTC One M9 because of its camera layout. There is an 8MP front-facing shooter, while a 16MP with LED flash enhances the beauty of rear. 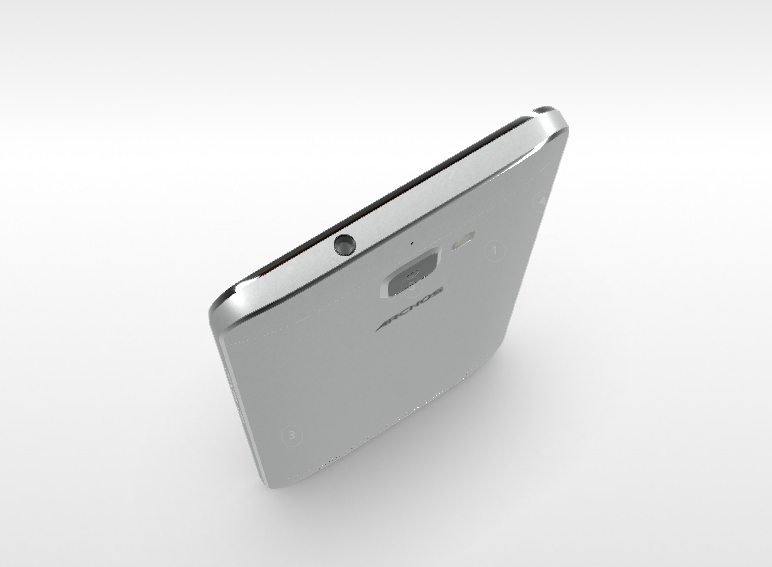 The Diamond Plus will be available for EUR229 in November. It might cost around $230 in the US, though this has not been confirmed officially.