MobiPicker
News Archos 50d Helium with 4G, 13MP camera launches in US at $129
Share on Facebook
Tweet on Twitter
Deal Alert: 49% Off on ExpressVPN
Touted as #1 VPN in the world, ExpressVPN is now offering 49% off & an additional 3-months of service on its annual plans.

Archos has uncovered its new smartphone without murmur, dubbed Archos 50d Helium. The handsets is 4G ready and supports dual-SIM dual-standby functionality for United States. Priced at just $129, it will hit the market shelves later this month. 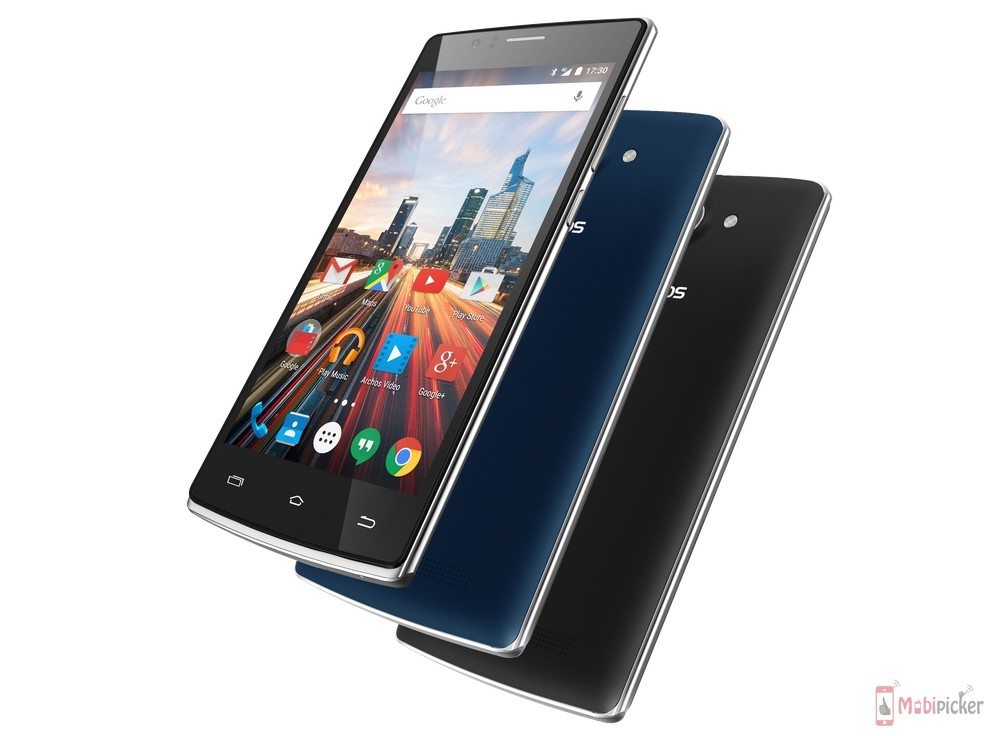 In terms of design, the Archos 50d Helium is quite similar to OnePlus One and comes with swappable rear cover with stone finish in Stone Grey and Storm Blue colours. Equipped with a 5 inch 720p display, it is powered by a Snapdragon 410 chipset, coupled with 1 gig of RAM. There is a 5 megapixel unit for selfie crazy world and a 13 megapixel rear snapper with LED flash.

Running Android 5.1 Lollipop, it packs 8GB of expandable memory, and a 2,100mAh battery. It includes Wi-Fi, Bluetooth, GPS with A-GPS and microUSB as connectivity options.