Arne Exton, RasphArch developer informed Marius Nestor from Softpedia about the availability of a new build of his GNU/Linux distribution for ARM devices based on the Arch Linux ARM project. 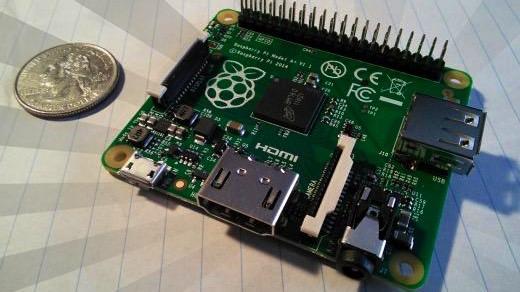 The latest build for RasphArch, 160312 has been specifically developed for the new Raspberry Pi 3 Model B single-board computer. It’s a ready-to-go ARM operating system that you only need to write on an SD card and use it as your primary desktop distribution with the built in LXDE (Lightweight X11 Desktop Environment) user interface.

Also, the new RasphArch build comes with popular open-source software projects, such as the Mozilla Firefox web browser, and the GIMP image editor along with lightweight and super fast LXDE desktop environment. Currently, the system is powered by Linux kernel 4.1.19 LTS.

“RaspArch is a “ready-to-go” ARM system. It must be installed on a Raspberry Pi 3 Model B or Pi 2 computer,” said Arne Exton for Softpedia. “If you have downloaded and installed my previous version of RaspArch from 151107 you can still use the Micro SD Card with RaspArch on the new Raspberry Pi 3 after a full upgrade of the system.”

Available for Raspberry Pi 2 too

Mr. Exton also said the new build is available for Raspberry Pi 2 users too. They simply need to use “sudo pacman -Syu” command on a terminal emulator for upgrading Raspberry Pi 2 devices.

The release operating system featuring up-to-date GNU/Linux technologies and software is being rolled by Arch Linux. Mostly, targeting Linux enthusiasts who are not afraid of running a few terminal commands from time to time. However, RaspArch makes it easier for newcomers to try Arch Linux on their Raspberry Pi 2 and 3 devices.

One can download the latest build of RasphArch HERE 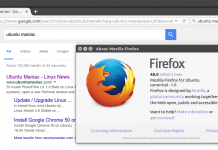