MobiPicker
News Aqua Life and Aqua Life 2 revealed by Intex today
Share on Facebook
Tweet on Twitter
Deal Alert: 49% Off on ExpressVPN
Touted as #1 VPN in the world, ExpressVPN is now offering 49% off & an additional 3-months of service on its annual plans.

Intex has recently revealed two new smartphones on their website- Aqua Life and Aqua Life II. There is no official report by when these will be available to the customers. Both the Aqua Life and Aqua Life II are priced in budget segment at Rs. 5,777 and Rs. 5,555. respectively. Powered by Android OS 4.4.2 Kitkat both the smartphones share similar specifications. They have 5-inch screen supported with FWVGA (480×854 pixels) displays and 2000mAH batteries. Both support 3G, Wi-Fi, Blueetooth, GPS/A-GPS and Micro-USB in terms of connectivity. 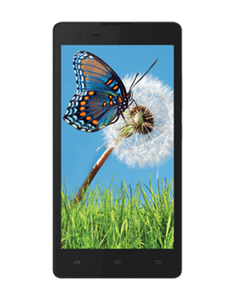 Aqua Life shown on left is coupled with quad-core MediaTek (MT6582V/X) processor clocked at 1.3GHz and 512MB of RAM, whereas the Aqua Life II shown below is powered by quad-core Spreadtrum(SC7731) processor clocked at 1.2GHz and 1GB of RAM.  Aqua Life has got 4GB internal storage while Life II has got 8GB. Both the phones can have expanded storage upto 32GB through microSD card. 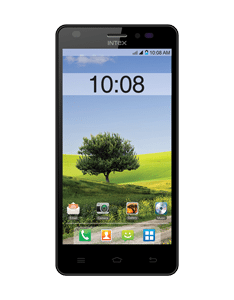 Camera enthusiasts will find stark difference in both the phones considering the price difference of just Rs 200. Aqua Life comes with 8MP rear camera with LED flash and 2MP selfie front camera whereas the Life II supports 5MP rear camera with dual-LED flash and 1.3MP selfie front camera. Both the phones will be available in Black, White and Blue colors. Life II has got one more extra color variant in the form of Orange color.