Apricity OS build 09.2016 is now officially available for download and for the first time in the history of the operating system, it is coming with a 32-bit version in addition to the regular 64-bit version.

The 32-bit ISO, perhaps the most prominent addition this new update brings along, will allow users to run the OS even on old hardware from several years back. 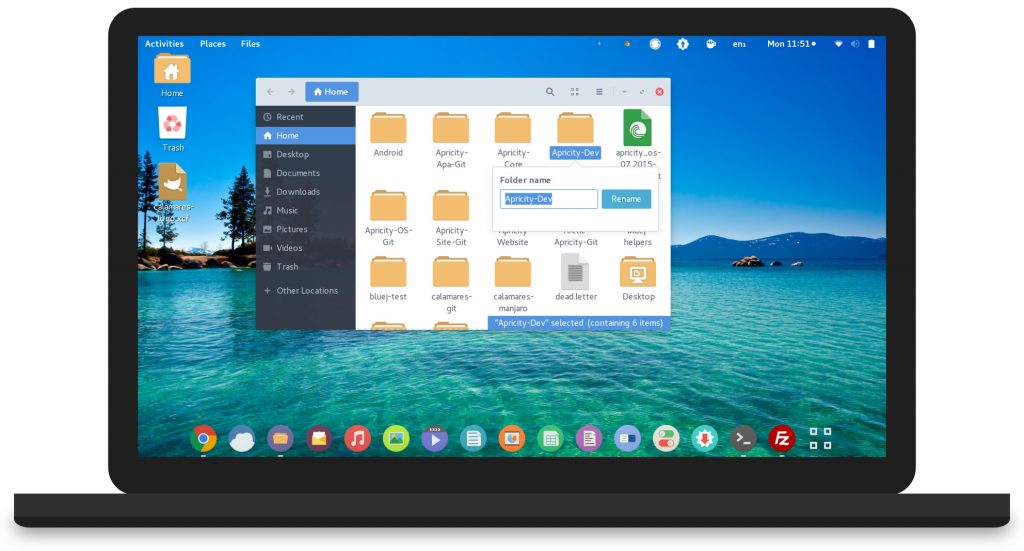 “We’re very excited to announce the very first release of Apricity OS that includes a (development) 32-bit version, labeled i686 in the downloads section of this site. We’re also trying out in the 32-bit versions a switch to Firefox as the default browser, a very frequently requested change,” Apricity posted on its official blog.

Meanwhile, Apricity developer Alex Gajewski has stated that the OS is just days away from hitting the 200,000 downloads milestone.

The 32-bit edition of the Apricity OS for i686 PCs is still under development, meaning even if it is available for download, you are likely to experience certain issues if you download and install it on your computer right away.

One of the key changes brought by the updated Apricity OS includes the new Calamares 2.4.1 universal installer framework which is replacing the older 2.3 version and brings a host of new features such as multiple EFI fixes, and improved partition interfaces and timezone.

Existing users of Apricity are recommended to upgrade their installation using the  “sudo pacman -Syu” command in a terminal emulator.