Apple’s 3D touch made headlines when it was first announced. The commercials showed off the new phone stating that the only thing that has changed is everything. Instead of just multi tapping and pinching, users were able to use a specific amount of force for a specific action. But now, a Californian company called Immersion has sued Apple for infringing upon three of their patents. Immersion is a company that licenses touch feedback technology which is used in billions of devices including smartphones, tablets, wearables and more. 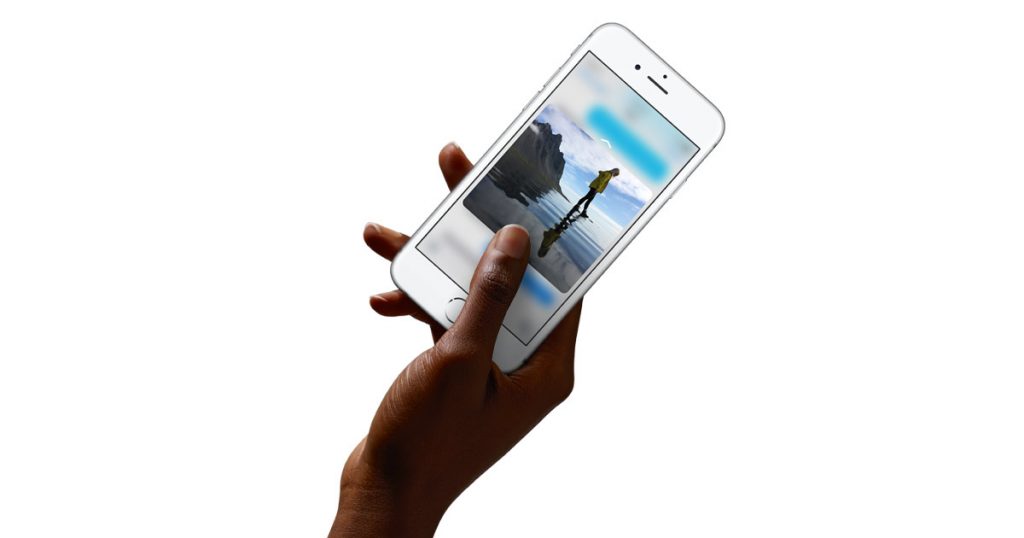 The first patent that Apple has allegedly infringed upon is Immersion’s Haptic Feedback with stored effects. From the name itself it is very clear that it is pointing to the Peek and Pop feature on the iPhone. Peek and Pop function on the iPhone lets users preview something upon pressing lightly and performs the action on a firm press and is a new feature part of 3D touch.

According to Immersion, another feature that the iPhone has copied is the different vibration feedbacks the phone gives out depending on various touches. For example, the phone gives out a haptic feedback when pressed on the screen. This is an infringement of Immersion’s patent on Method and Apparatus for Providing Tactile Sensations.

Yet another patent, Interactivity Model for Shared Feedback on Mobile Devices, has also been infringed upon by Apple, allegedly. The company’s CEO, Victor Viegas said that they are very happy to know that others in the industry are using their technology. But at the same time, he also said that it is equally important to protect their intellectual property and safeguard their investments.

Hopefully, Apple will sort this out soon.