The Apple Watch Series 2 Nike+ Edition will be released in India by the end of October. It comes with several upgrades and prices start at Rs. 32,900. It will be available on authorized Apple stores, Nike’s official website and Nike retail stores. 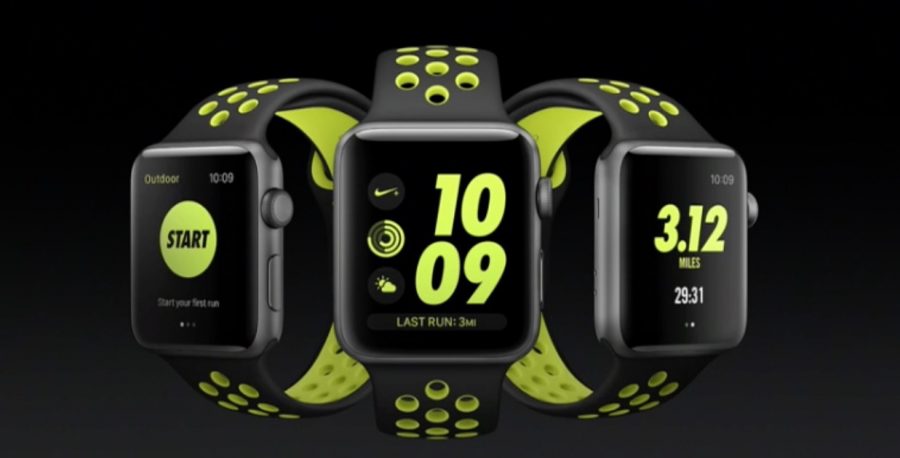 The Apple Watch Series 2 Nike+ edition was launched at alongside the generic model on September 7. Apple has been mysterious about the release date of its Sports edition smartwatch. Now, the company has announced that that the sports edition model will be released on October 28.

The Nike+ edition of the Apple Watch Series 2 comes with similar specifications and features as the generic model. It comes with Siri voice-assistant, 1,000 nits-based 1000-nit Retina display with Force Touch, heart-rate monitor, and waterproof certification [ up 50 meters underwater]. However, the additional features in the Nike+ sports edition include in-built GPS, that allows you to track your speed and distance. It also tracks routes even without the iPhone. Additionally, it comes with exclusive fitness tracking features, special perforated sweat resistant bands, new health kit with more functionalities, exclusive watch faces, and the Nike+ Run Club app [offers personalized trainer tips].

The Apple Watch Series 2 Nike+ Edition is powered by a faster Dual-Core processor and a new GPU that promises to give 2X graphics performance. It sports the brightest for any Apple display till date at 1000nits.