MobiPicker
News Apple Watch Series 1 With New CPU (50% Faster than Original Watch)...
Share on Facebook
Tweet on Twitter
Deal Alert: 49% Off on ExpressVPN
Touted as #1 VPN in the world, ExpressVPN is now offering 49% off & an additional 3-months of service on its annual plans. 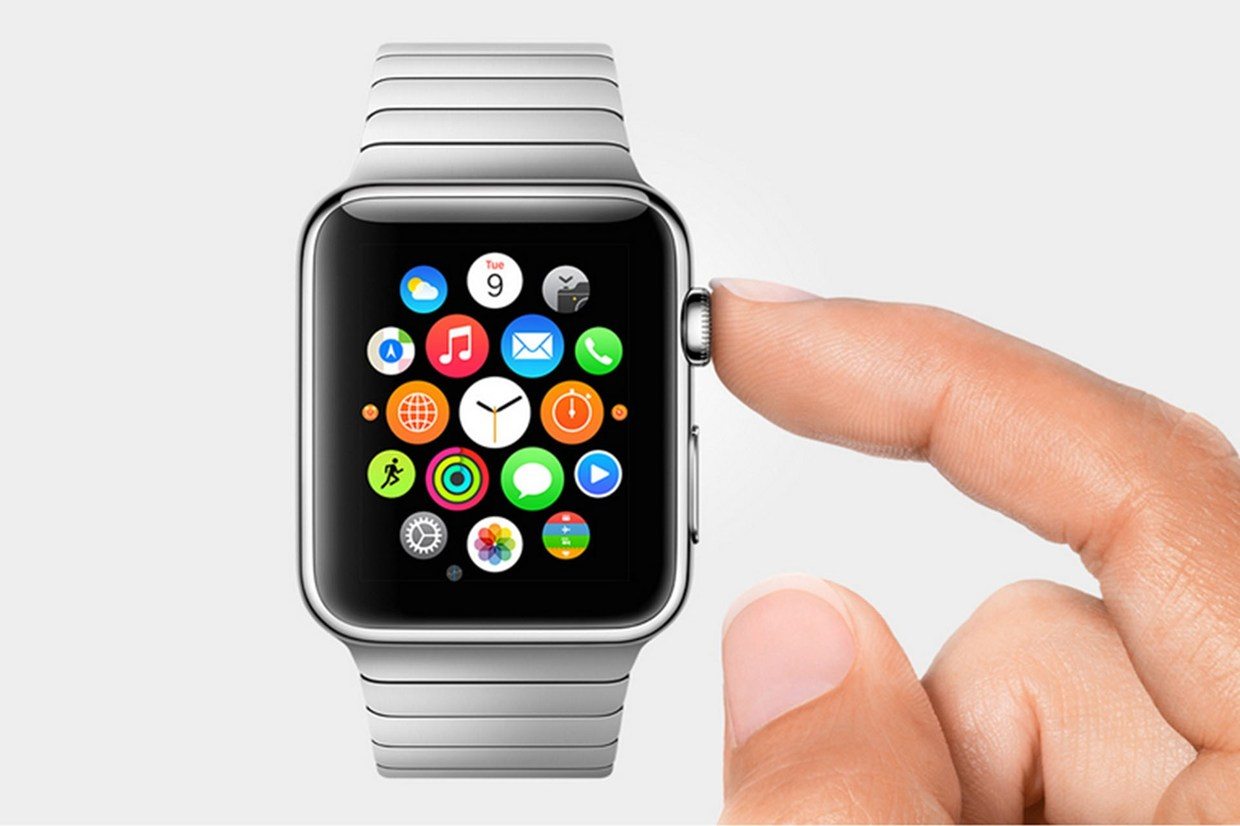 If you are waiting for the Apple Watch Series 2, it will also be available in India from October 7th. The Series 2 will be available at a starting price of INR 32,900.