The life-saving Apple Watch is now available for purchase in India from authorised re-sellers. The prices for the watches, in India, start from Rs. 30,900 for 38mm model, while the 42mm model comes with a starting price of Rs. 34,900. Now let’s cover some more detailed prices and some design features. 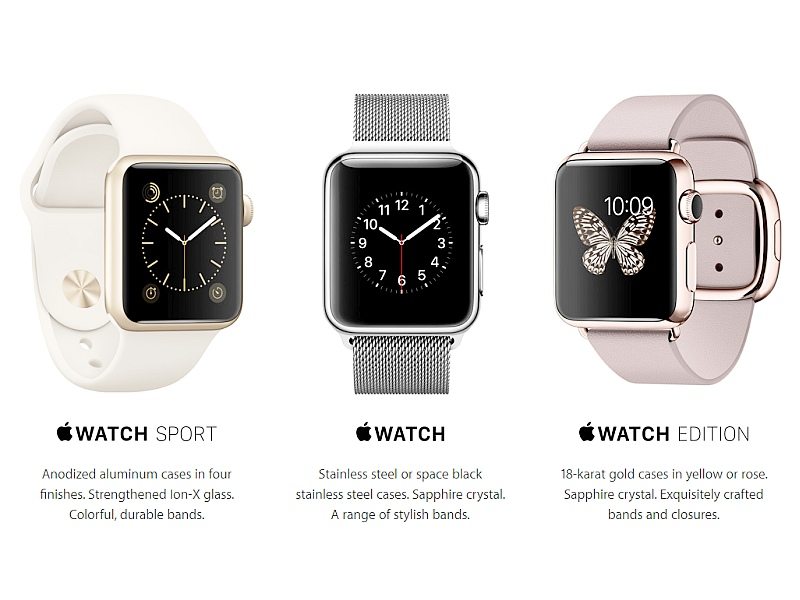 So, if you are an iPhone user and you’re looking for a smartwatch, the Apple Watch is the best choice you can make from the smartwatch market. Even if Google released recently Android Wear support for iPhone, it’s kind of a pain for app and platform developers to live up to the users’ expectations. But of course, there are other devices like Pebble Time and Fitbit Surge, but they don’t work well with iPhone due to Apple’s software restrictions.

The Apple Watch is pretty neat for a first generation device, and its comebacks like low battery life and occasional lags are minor, and it shouldn’t stop anyone from getting it. Apple released watchOS 2 in September as well, the updated system software for the Apple Watch, which includes new features like activation lock, native apps and so forth.

Of course, the Apple Watch is kind of pricey, especially if you decide to go for the variants that are more expensive,  but you shouldn’t think of them as technology products. They’re luxury products more likely, for those who can afford them, of course. But for most people, the base variant with the sport band will do just fine.

Let us know what’s your favorite Apple Watch variant in the comments below!