Apple Watch has been a really off-beat gadget that, despite its premium price, became really popular among fans, who have been asking for a sequel since then. The Apple Watch 2 has been in the talks for quite some time now. It was first expected to come out in March with the iPhone SE, but all we got was some new Apple Watch bands. But some new rumors suggest that the wait might not be too long from now. 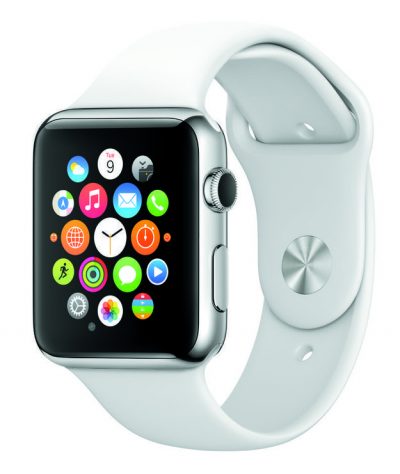 We all know that Apple is going to hold its annual WWDC event in June, and if rumors are to be believed, then we might see the launch of the Apple Watch 2 at the same event. Because after that, the company’s next event will be coming in September and will most likely focus only on the iPhone 7. So WWDC looks like the best time to launch the Watch 2, and the event will also be a launchpad for the new MacBook Pro 2016. We also know that the Watch 2 is launching soon, as the original Apple Watch got a price cut when the iPhone SE was launched.

Apple Watch 2 Will Be Thinner?

Analyst Brian White from Wall Street has also predicted that the Apple Watch 2 release date is somewhere between 13th to 17th June. He has also suggested that the Watch 2 might be around 20%-40% thinner than the original Apple Watch. If that turns out to be true, then the new Watch 2 will be more appealing and premium-looking than its predecessor. One thing that Apple needs to work on is the pathetic battery life of the Apple Watch, and let’s just hope that making the Watch 2 thinner does not affect its battery life.