This coming Tuesday, Apple and FBI will face in court in Washington D.C. after FBI filed a last-minute request to have an evidentiary hearing a few days ago. Due to this, the upcoming court date that was docked for some time was revealed. 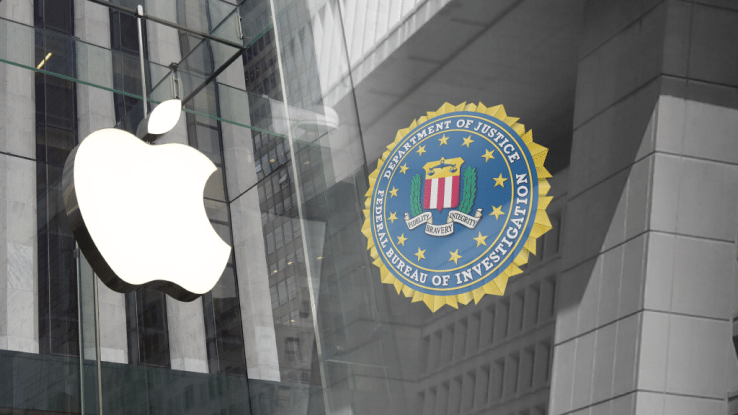 In an evidentiary hearing, each side will call expert witnesses from the other side and asks some questions. Using this method, FBI can corner Apple even if they are not entirely confident in its legal position.

This debate started when FBI ordered Apple to create a program which can forcibly unlock a terrorist’s iPhone. Apple declined this order and argued that such program can be a start of a more severe cyber threat case.

Lisa Olle, Apple’s Global Law Enforcement Manager, and Erik Neuenschwander, the company’s top cryptography expert, will be the one to attend the court on the side of Apple, carrying their argument in the creation of GovtOS, the program that can hack an iPhone’s security.

A part of the statement reads as,

“Thus, as noted in my initial declaration, the initial creation of GovtOS itself creates serious ongoing burdens and risks. This includes the risk that if the ability to install GovtOS got into the wrong hands, it would open a significant new avenue of attack, undermining the security protections that Apple has spent years developing to protect its customers.

There would also be a burden on the Apple employees responsible for designing and implementing GovtOS. Those employees, if identified, could themselves become targets of retaliation, coercion, or similar threats by bad actors seeking to obtain and use GovtOS for nefarious purposes. I understand that such risks are why intelligence agencies often classify the names and employment of individuals with access to highly sensitive data and information, like GovtOS. The government’s dismissive view of the burdens on Apple and its employees seems to ignore these and other practical implications of creating GovtOS.”