After conducting Apple’s most awaited iPhone SE event on Monday, they buckled up as the next day will be a court showdown between them and the FBI regarding the locked iPhone case. However, their schedule was ruined after Justice Department requests a postponement of the hearing as FBI have found ways to breach  the San Bernadino shooter, Syed Rizwan Farook’s iPhone. 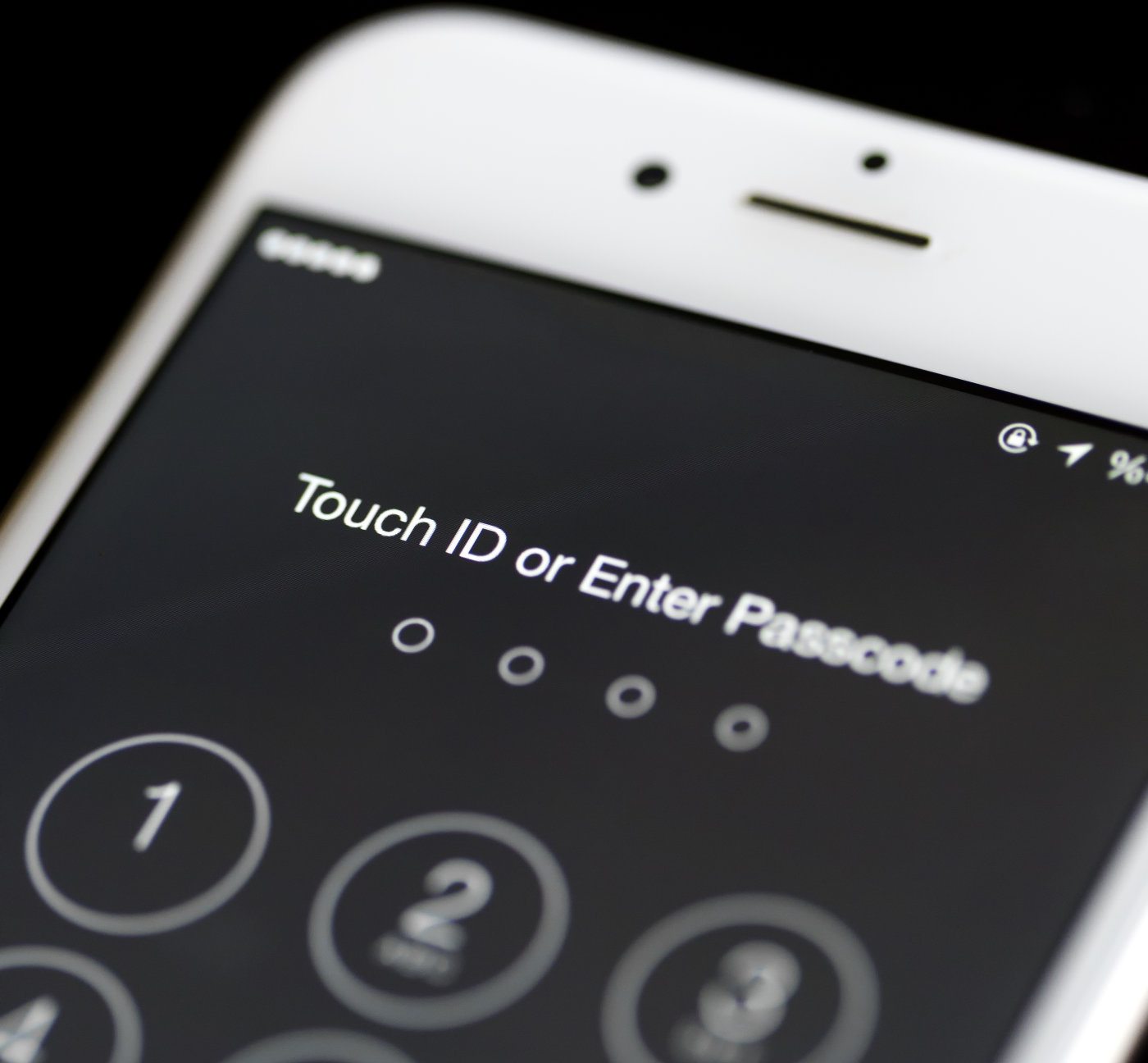 With the help of a third party, a two-week extension was given to the FBI to help test their new method. This method, however, must be tested on other devices for this is not yet a verified method that can potentially damage critical data on Farook’s iPhone.

This announcement has not only shocked Apple but also people who are aware of this case. Basically, iOS will automatically delete encryption keys after 10 failed attempts on unlocking the passcode, sealing the data for eternity. Because of this, many cyber security and iPhone experts provide different theories on how FBI will unlock the said iPhone.

One possible method is NAND Mirroring, explained by Digital forensics researcher and iPhone expert Jonathan Zdziarski. In that method, FBI could attempt to unlock the iPhone as many times as they want by copying the data inside NAND chip, giving FBI unlimited trials for unlocking the iPhone.

“This technique is kind of like cheating at Super Mario Bros. with a save-game, allowing you to play the same level over and over after you keep dying,” Zdziarski writes. “Only instead of playing a game, they’re trying different pin combinations.”