Microsoft also boasted about the fact that more and more MacBook Pro owners are switching to the Microsoft Surface Book, mostly because of the high price, battery problems, and the lack of connectors on the latest MacBook Pro line. Now, one faithful Apple fan decided to switch to the Surface Book, sharing his impressions and experiences with the world. Alex Hern decided to stay loyal to Apple at the end, mostly because of the big differences between the two OS (macOS and Windows). 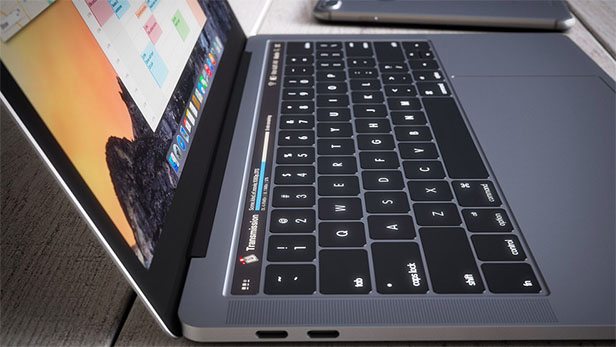 His decision to switch was mostly because of the high prices of the MacBook Pro (prices range from $1,299 to $2,799) in comparison to the Surface Book, which will cost you between $1,499 and $2,399, depending on the configuration.

Hern owned a Windows PC, but that was over a decade ago, back when the Microsoft XP operating system was in its prime. He already knew about the bright and not so bright sides of the Windows OS, which made him a bit unsure about the switch being a good idea.

Hern writes: “My expectations going in were uncertain. I know Windows has evolved radically since I last used it […] Memories of blue screens of death, of driver conflicts, of cleaning out my registry and restoring the system after a malware infection, are hard to shake, as is the general hangover from my youth of Microsoft as the Great Satan of the tech world.”

Hern clarifies that “The worst thing about switching, it turns out, is switching […] the bulk of the unpleasantness I’ve experienced actually making this change hasn’t been inherent to Windows […].” The main problem was the huge difference between the MacOS and Windows, asking from users to learn the new shortcuts, commands, and learn about different features. Basically, if you don’t want to spend time learning about how to use a different OS, it is better not to switch. Basically, “It’s a push to say which is better […] but whichever you’re used to, the other will be worse until you re-educate yourself.” 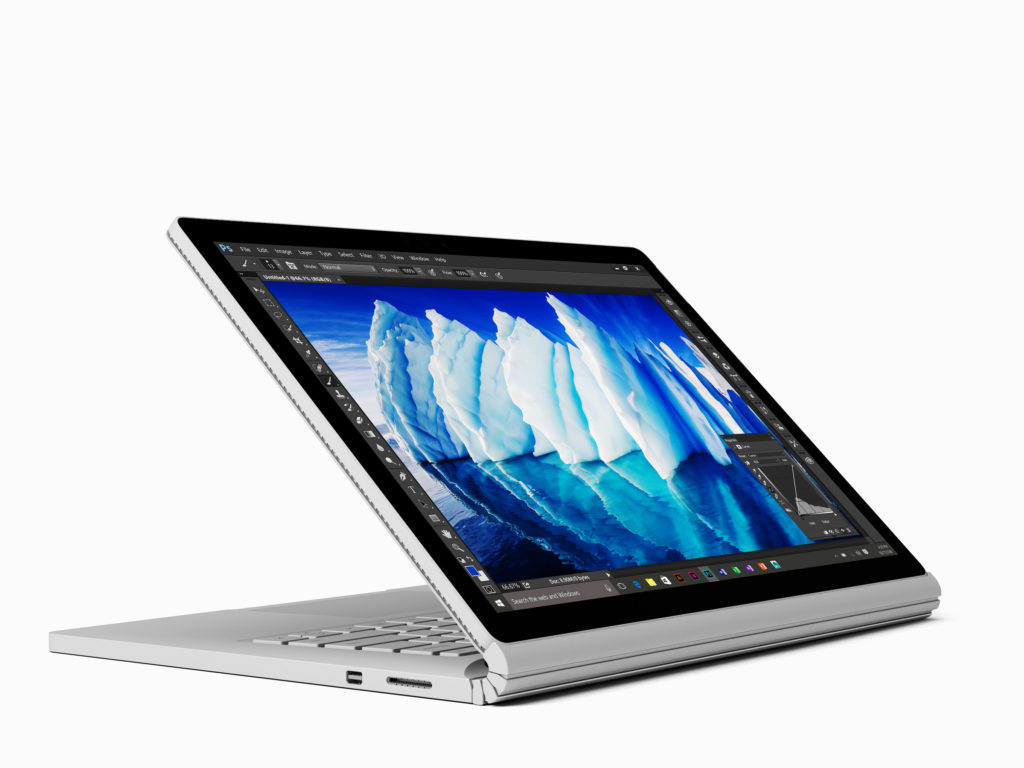 Hern’s problems with the switch were connected to the lack of smart performance, the lack of quality third-party apps, different mouse controls, and keyboard shortcuts, as well as other “small irritations.”

At the end, it all comes down to the price. If you are an Apple fan and the price of the new MacBook Pro isn’t too steep for you, you should buy one, except if you are ready to re-educate yourself. “[These] problems are minor, and a price difference of up to £1,000 ($1,218.31) isn’t,” Hern writes.

Since Hern saved up enough to buy the new MacBook Pro, he decided that the best decision is to stick with the ecosystem he was a part of for more than a decade. He notes that the potential switch could be pretty uncomfortable for users, but if they are ready to learn, the switch may be possible. If you decide to switch from the MacBook Pro to the Surface Book, remember that it won’t go smooth, that you’ll have to learn lots of new things, and to forget about the MacOS. If you’re ready for all that, you may be able to switch to a new ecosystem and stay on it.