It was disappointing to see that Apple didn’t announce any MacBook Pro 2016 models during its September 7 keynote, despite what the string of rumors was suggesting. We are expecting several new features to be added to the MacBook Pro, but if there is absolutely no information about its release date, are we just supposed to wait around until the notebook shows up? 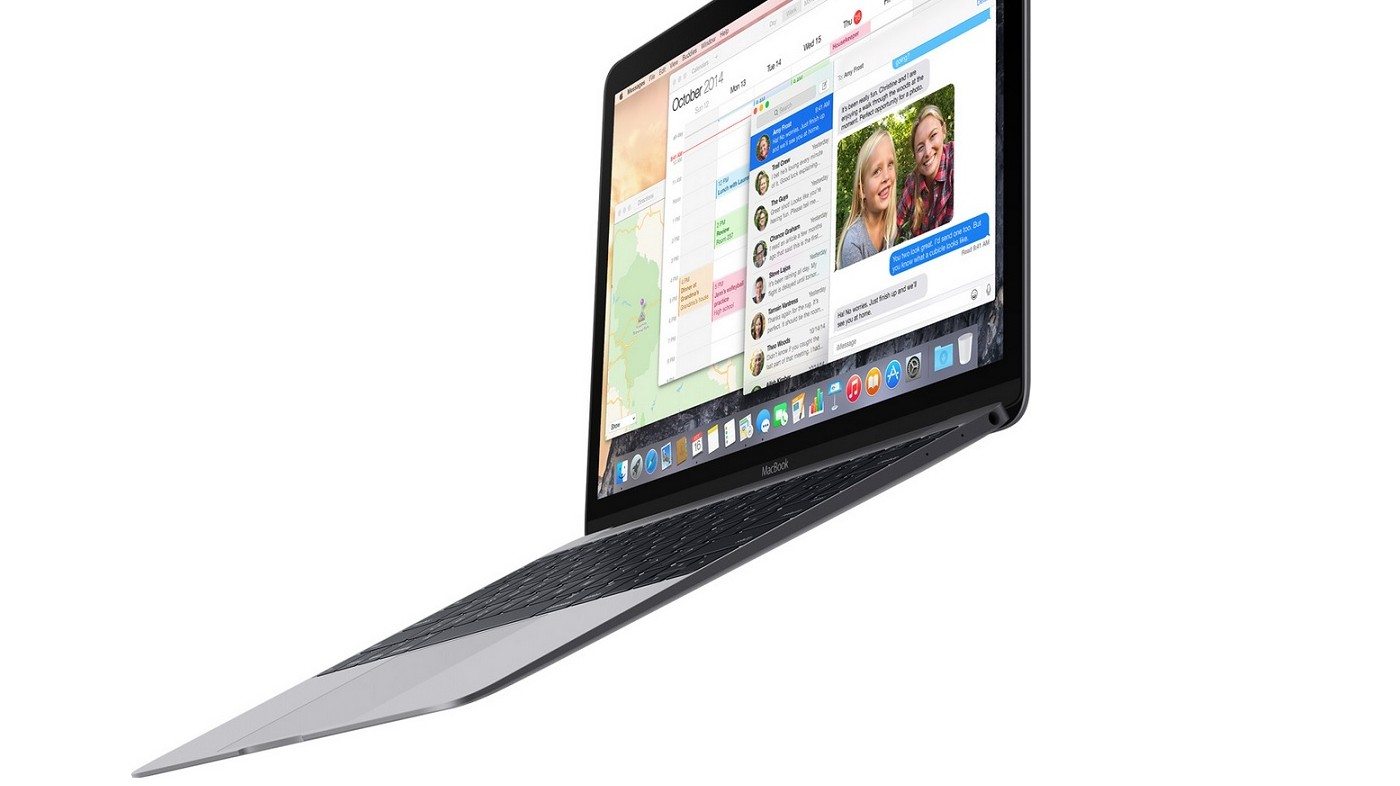 According to Trademark attorney Brian Conroy, he managed to contact AppleInsider on a Tuesday and provided them with a list of trademarks that Apple is said to have filed internationally for what could be features for upcoming products. The names of these products are as follows: 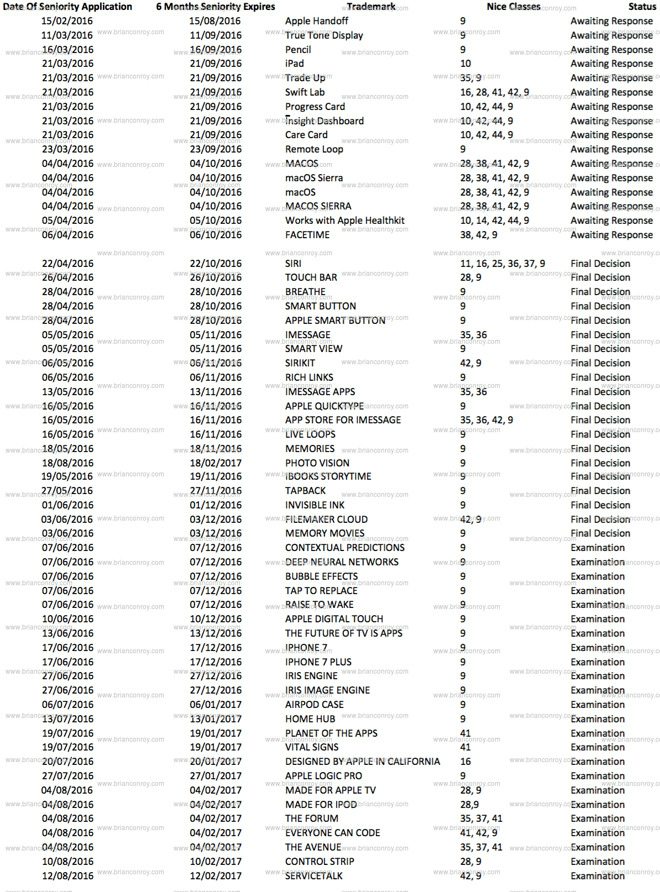 This could mean that the upcoming MacBook Pro 2016 and future iPad devices that will be released in future will come with even more features that what we are used to seeing on the current lineup. The upcoming MacBook Pro 2016, whenever it arrives, has been rumored to feature an OLED display that is going to replace the physical row of buttons that you see on notebooks. In addition, it could also be the first notebook from Apple to provide support for Touch ID, but it’s not been detailed where it’s going to be integrated.

Since Apple loves to decrease the thickness of its products, the fingerprint sensor could be present directly underneath the trackpad instead of a separate button. The list of trademarks that you see also come with a ‘six-month seniority expiry’. If Apple does not utilize a patent, then it will expire, and another company would be able to pick it up. There is still no word on the MacBook Pro 2016 release date, but we’ll keep you updated.