Speculations are rife that Apple is planning an OLED variant of the iPhone 8, featuring an “edge to edge” display. While that specification hints toward a next-generation iPhone with minimal bezels on all sides, it is also possible that the handset will have curved edges to give the trendy “waterfall” look. In fact, going by what a section of the Korean media is currently reporting, odds are high it is going to be the latter (i.e. curved edges). Note that MobiPicker can not independently verify the authenticity of these claims.

According to the source of one such report, “The OLED version of the new iPhone will all be curved as Apple ordered all plastic OLED – not glass – from Samsung Display. Samsung is capable of supplying a little less than 100 million units of curved OLED displays to Apple.” 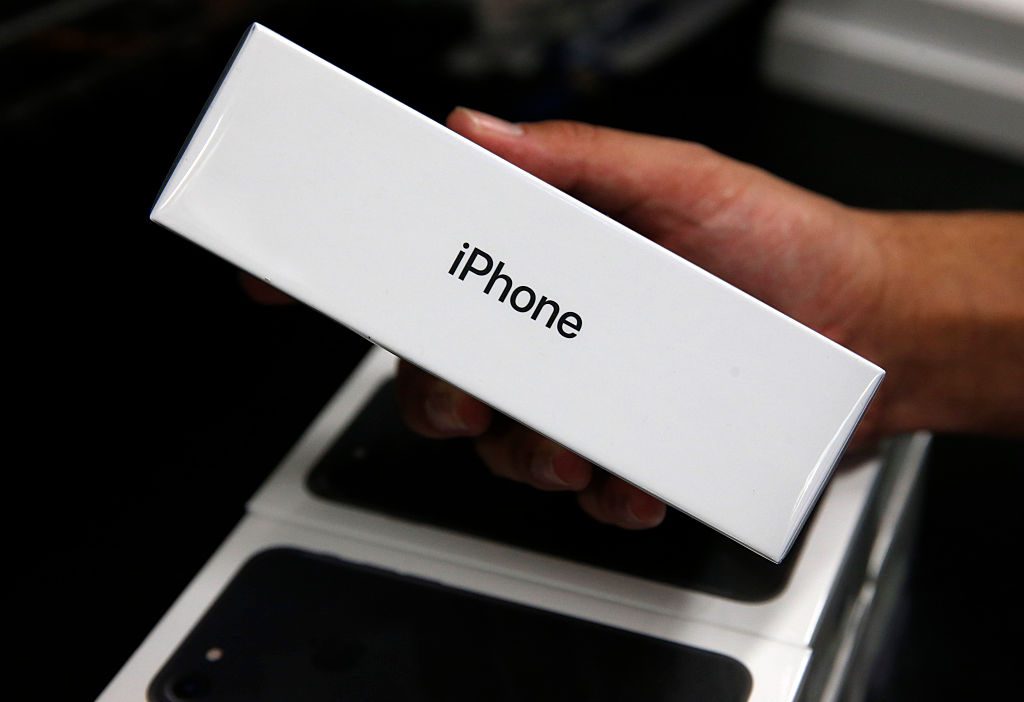 If true, Apple is likely to have opted for plastic rather than glass substrates to make the OLED iPhone 8’s display more flexible (so they can easily bend). However, that doesn’t clear the doubts regarding whether or not the edges will be curved on all sides. If you come to think about it, all flexible displays coming from Samsung since the Galaxy Round made of plastic substrates, but no device flaunting these displays has curved edges on all fronts.

But then, even the Galaxy S8 is creating the buzz about featuring a similar “all-screen” with curved top and bottom concept. With that in mind, it won’t be too surprising if Apple made the OLED iPhone 8 opted for a similar build.

“The upcoming iPhone may use new sensing technology, which enables the phone to respond when users touch any side of the device. But, Apple may not adopt this technology,” the source told the Korea Herald.